What to Know about Cryptocurrency Retirement? 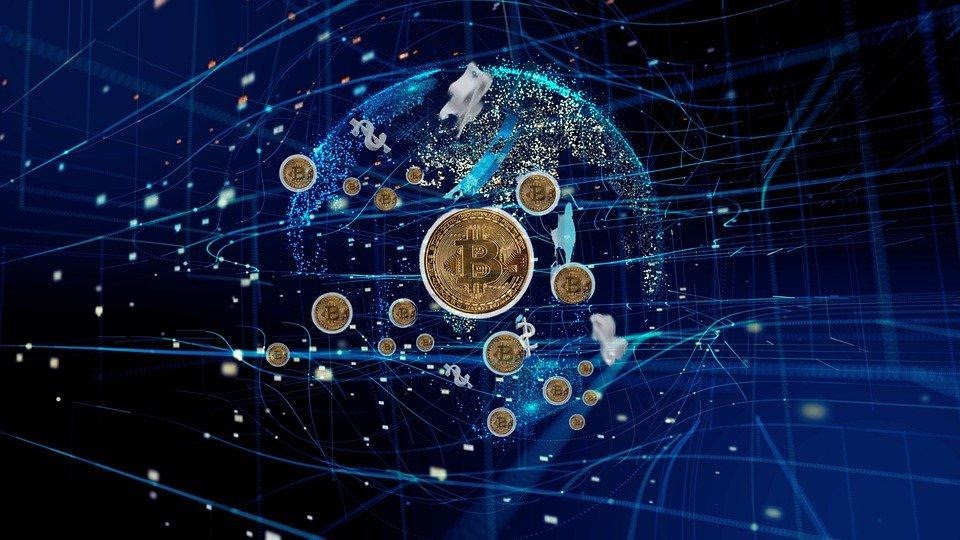 One of the implementations of the first concept of a currency online is bitcoin. Everything about it is digital or virtual. Each bitcoin is considered a computer file usually stored on someone’s hard drive, desktop PC, laptop, or smartphone. People can send the cryptocurrencies to other people’s wallets, and the transaction is recorded in a blockchain. Read more about cryptocurrencies on this site here.

Many people called miners are using rigs and computing powers to verify a transaction, and they make sure that the same BTC is not used twice at the same time. In return for these “mining efforts,” they receive a part of new bitcoins. Investors like bitcoin because it’s essentially decentralized, and it’s fully transparent with the transactions, and it’s not controlled by any government, bank, or financial entity.

Nowadays, you can use bitcoins to buy a lot of things. Since its creation in 2009, companies have started to accept BTC as payment. These major companies include PayPal, Starbucks, Microsoft, Newegg, Rakuten, Etsy, Whole Foods, Overstock, and Home Depot. However, some people may choose to trade, or mine BTC in the hopes of getting profits since the value of BTC is increasing. Investment experts are calling cryptocurrency the new version of the millennial’s gold bug in 1970.

After this rush, gold and other precious metals were introduced as some form of investment in retirement accounts. Investors are now becoming frustrated with governments and their control over fiat money. There’s also a lack of transparency in so many sectors that there’s no telling how much money is in current circulation.

Know that even though BTC is considered decentralized and not controlled by the government, there is guidance provided by the IRS that essentially tells taxpayers that any income coming from virtual currency transactions should be reported on their income tax returns. Bitcoin is currently viewed as a form of property.

Is this a Prudent Investment?

Many firms are focusing today on individual retirement accounts and they offer choices for many people. This gives the retirement investors the ability to access the legacy market and the emerging digital assets that may further the growth of many coins. There’s also an alternative like gold that many can add to their retirement account.

Some firms may cater to the needs of their clients, and they have registered investment advisers that can advise individual savers. Select the ones that can provide you with the latest technology for the best products in the market today. A cryptocurrency portfolio retirement today is possible provided that you keep in touch with the right people. Some have specialized storage facilities so they can power up their retirement market and store cryptocurrencies. Thousands are joining the waiting list to open a selected IRA, and several people have already signed up and are currently on the waiting list.

Many people are coming today on many websites that provide these retirement services for cryptocurrency. Most are already heavily invested in bitcoins, and more than 7 million of them have retirement accounts. This is because of a belief that cryptocurrency has value, and this is why people are looking for ways to include this into their retirement portfolio.

Those who interact with bitcoins in retirement accounts are expressing their views. Similar to a stock of Tesla or Apple, cryptocurrencies will be valuable in a decade. When they are ready to exit, they can just sell their position for dollars, similar to what they will do with a stock. The reason the prices are going up is that many people are demanding to have bitcoins. People who have bought this are aware of this fact, which causes them to be more bullish.

However, if you’re going to ask professionals and financial managers, you won’t have all of them believe in cryptocurrency. If you search on your computer about the ROI of bitcoin, you may see many articles saying about its riskiness and volatility as an investment.

Many 401K service providers are shying away from non-traditional investments because of the risk. This is why if you’re going to add this to your portfolio, you need to research first and be prepared to ride the ups and downs of these digital assets.

Why is outsourcing so important?

How To Know Which Leadership Style Is Best For You?

5 Ways to Stay Sane While Finding A New Job

Create your Own Personalized Fabric Tote Bag for Kids at School, Work or Play

Why is outsourcing so important?

How to convert BNB to WAX?