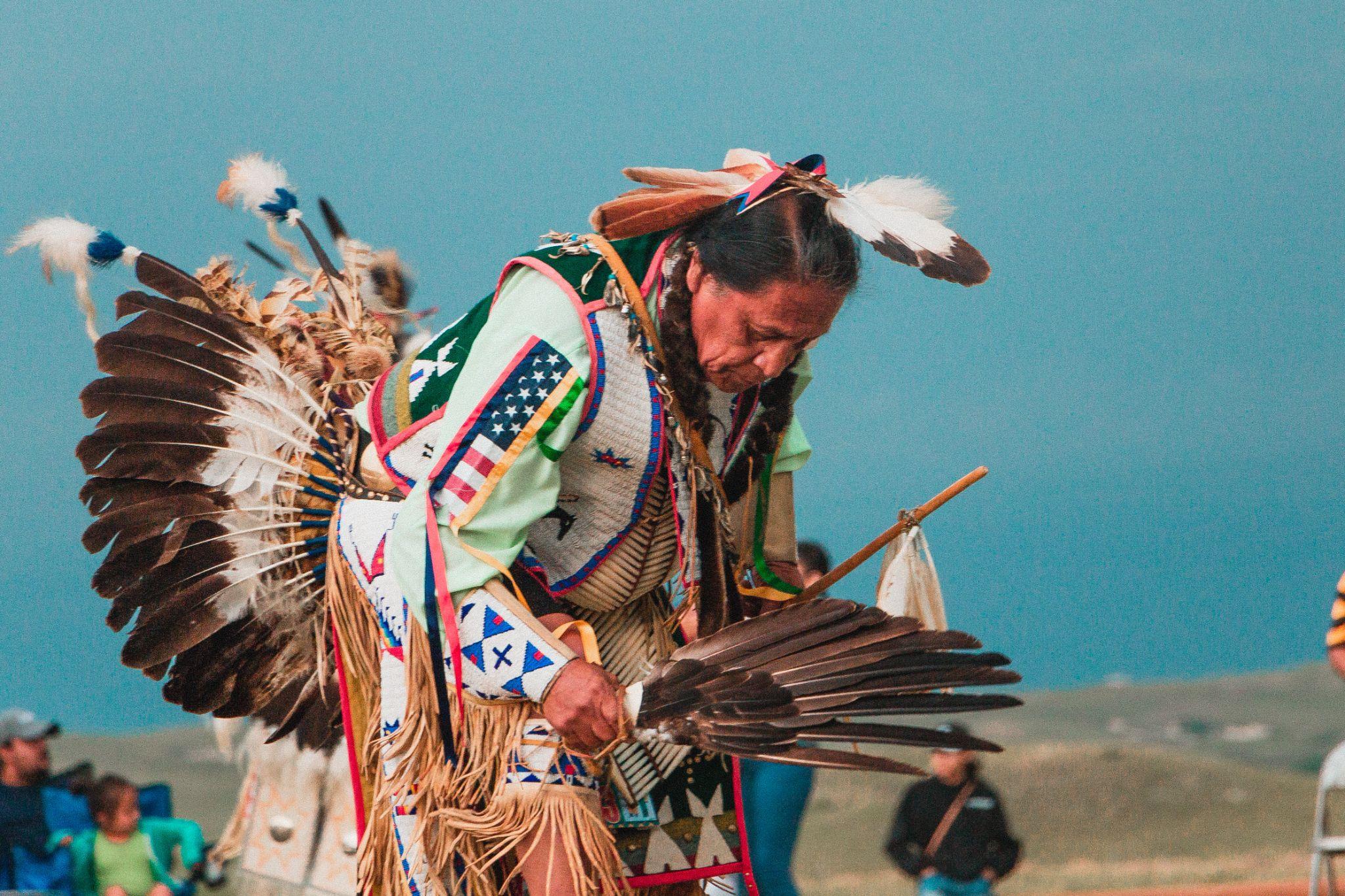 There are currently 574 federally recognized Native American tribes. This number will continue to grow as more tribes go through the legal process to gain their status. Native Americans, who encompass American Indians and Alaskan Natives, want to remain sovereign and have the right to govern themselves and regulate their own internal affairs, which is one primary purpose of becoming federally recognized. There are still almost 400 tribes that are not recognized by the United States government, which affects tens of thousands of Native individuals.

Becoming recognized by the federal government is not a simple legal process; it can be difficult to secure official status. There are social, emotional, financial, and physical hurdles that tribes must go through to reach their goal.

There are many benefits to becoming a federally recognized tribe, which is why many tribes who have not gone through the process want to jump on the bandwagon. While many groups of Natives continue to seek out federal recognition, some are winning their case and others are getting denied, which can present unique challenges.

What exactly is a tribe?

The word tribe can be interchangeable with the term “Indian Nation,” as well as band, clan pueblo, community, and Native village. It simply refers to a group of people with the same Indian heritage living on the same land or territory; however, one can still be associated with a tribe and live away from a reservation. Tribes that become federally recognized by the Bureau of Indian Affairs (BIA) are then looked upon as a dependent sovereign nation, which allows for self-governing to a certain extent, although this can look different from one tribe to the next.

In simple terms, most of today’s federally recognized tribes have received their status “through treaties, acts of Congress, presidential executive orders or other federal administrative actions, or federal court decisions.”

The Federal Acknowledgement Program (FAP) under the Office of Federal Acknowledgement (OFA) handles the petitions by tribes to become “acknowledged” as federally recognized tribes. More specifically, officials at the OFA state that “By applying anthropological, genealogical, and historical research methods, OFA reviews, verifies, and evaluates groups’ petitions for Federal acknowledgment as Indian Tribes.”

After reviewing and evaluating, they make a decision. It is quite possible that a tribe get denied federal recognition.

Benefits of being a federally recognized tribe

There are definite advantages to becoming federally recognized; otherwise, why would tribes strive for this attainment? Generally, there are various financial and social programs that tribes as a whole and individuals within a tribe have access to when they fall within the federally recognized category.

Some of these include but are not limited to:

Overall, it is much more advantageous to be a part of a federally recognized tribe.

Challenges of being denied federal recognition

On the other end, there are almost 400 tribes that are not recognized by the federal government. That’s almost close to the number of tribes that are federally recognized. Many tribes fight for their acknowledgment and recognition only to be denied in court.

Money and “who you know” definitely is a bonus when going through the process, and tribes with little resources can find themselves going through hurdles to be heard and seen.

Some tribes petition multiple times, are denied, and go back again for another round. There are currently two petitions in progress: one from Muscogee Nation of Florida and Piro/Manso/Tiwa Indian Tribe of the Pueblo of San Juan Guadalupe, with many others waiting in line to supplement their petitions.

In the meantime, many tribes will fall through the bureaucratic cracks and never get the chance to gain the benefits of the political power and vast resources they deserve.

While no tribe has thrown in the towel, some wait on the sidelines for things to change within the U.S. government, while others persevere and continue to petition for their rights as a Native American tribe.

Overall, this is an unfortunate and complex situation that has no exact resolution in sight.

There is so much more to understand related to this topic. Dive deeper into the issues surrounding the federally recognized tribes here.

Tips For Caring For Your Pet This Winter