What Is Oxygen Therapy and Who Needs It? 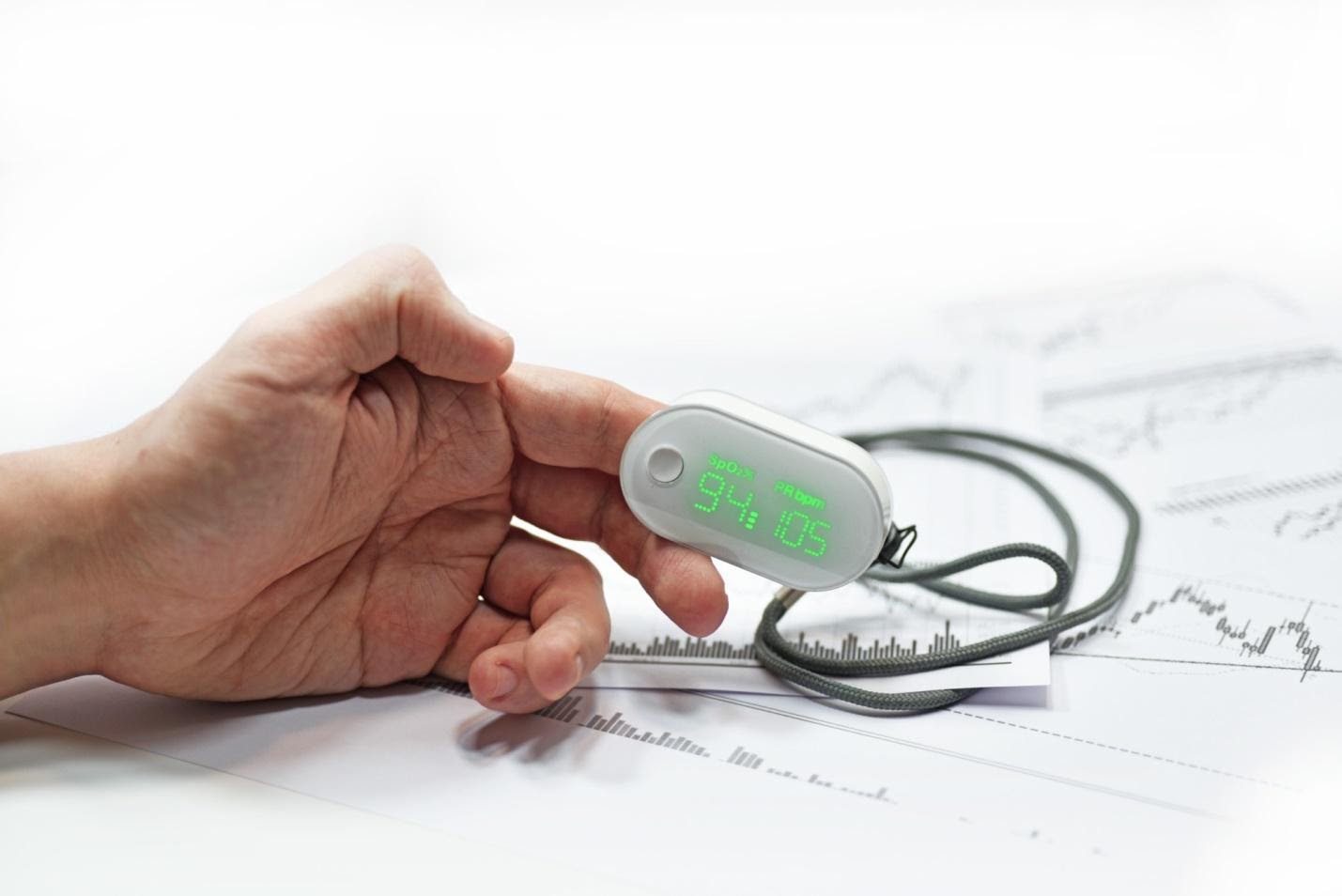 You’re probably well aware of the fact that your body needs oxygen to survive. You breathe oxygen in all day long to provide your body with more than enough of it.

But did you know that some people aren’t able to set their bodies up with enough oxygen day in and day out? These people are often required to get what is called oxygen therapy to ensure their bodies’ oxygen levels are high enough.

So, what is oxygen therapy? Who needs it? And what are some of the symptoms that will show that you should consider taking advantage of one of the types of oxygen therapy?

What Is Oxygen Therapy?

First things first: Let’s kick things off here by answering the question, “What is oxygen therapy?” You’re going to need to know what it is before you even think about where to start oxygen therapy.

Everyone is able to get at least some oxygen from the air that they breathe in every day. But some people aren’t able to keep their oxygen levels high enough simply by breathing air into their lungs.

There are a whole host of people who could potentially benefit from oxygen therapy. More often than not, it’s going to be those with certain lung conditions that will benefit from it the most.

Here are some of the conditions that will usually call for a person to try and get access to oxygen therapy:

It’s worth noting that oxygen therapy has also found a home in the fitness world. This article on oxygen multistep therapy breaks down how it can help those who exercise while using supplement oxygen.

What Are the Symptoms That Show You Might Need Oxygen Therapy?

When people aren’t getting enough oxygen through the air that they breathe, their bodies will typically let them know in a variety of ways. They’ll start to see symptoms pop up that will indicate that their oxygen delivery levels are on the lower side.

Here are several of the symptoms that might appear when a person has low oxygen levels:

If you ever experience one or more of these symptoms, you’ll need to consider obtaining oxygen therapy as soon as you can. You’re going to have a tough time making these symptoms go away without it.

What Are the Various Types of Oxygen Therapy?

All of the various types of oxygen therapy will get oxygen into a person’s system quickly. But they’ll all do it in a slightly different way.

The four main types of oxygen therapy are:

Oxygen gas is the most common kind of oxygen therapy. It involves using oxygen masks and tanks to put oxygen into people’s bodies.

But all four types of oxygen therapy are highly effective and can be used in different situations. You’re going to need to use the type of oxygen therapy that will work best based on your specific medical condition.

What Are the Benefits of Oxygen Therapy?

The biggest benefit of oxygen therapy is that it’s going to allow you to breathe better almost instantly. People won’t have to worry about dealing with shortness of breath when they’re utilizing oxygen therapy.

But this is far from the only benefit associated with oxygen therapy. You’re also going to get to enjoy a bunch of other benefits when you use oxygen therapy to your advantage.

Some of the other big benefits are using oxygen therapy are:

You’re going to be giving your body all the oxygen that it needs when you use oxygen therapy—and it’s going to pay off in a huge way. It won’t be long at all before you’re feeling like your normal self again.

Is Oxygen Therapy Right for You?

Now that you know a little bit more about oxygen therapy, you should think about whether or not you might be able to benefit from it. It could prove to be a godsend for those who struggle with low oxygen levels on a daily basis.

You should consider if you’re suffering from any of the symptoms that we mentioned above and then see how oxygen therapy might be able to help you manage them better. You might be surprised to find out just how beneficial oxygen therapy can be for you.

Do you have additional questions on oxygen therapy? Don’t be shy about bringing them up to your doctor.

Your doctor can help answer the question, “What is oxygen therapy?”, for you. They can also answer any other questions that you might have about putting oxygen therapy to good use. You’ll feel better about using oxygen therapy once you know everything there is to know about it.

Get more great health and wellness tips and tricks by reading through the other informative articles found on our blog.