What are the Probable Reasons for Issuing a Bench Warrant? 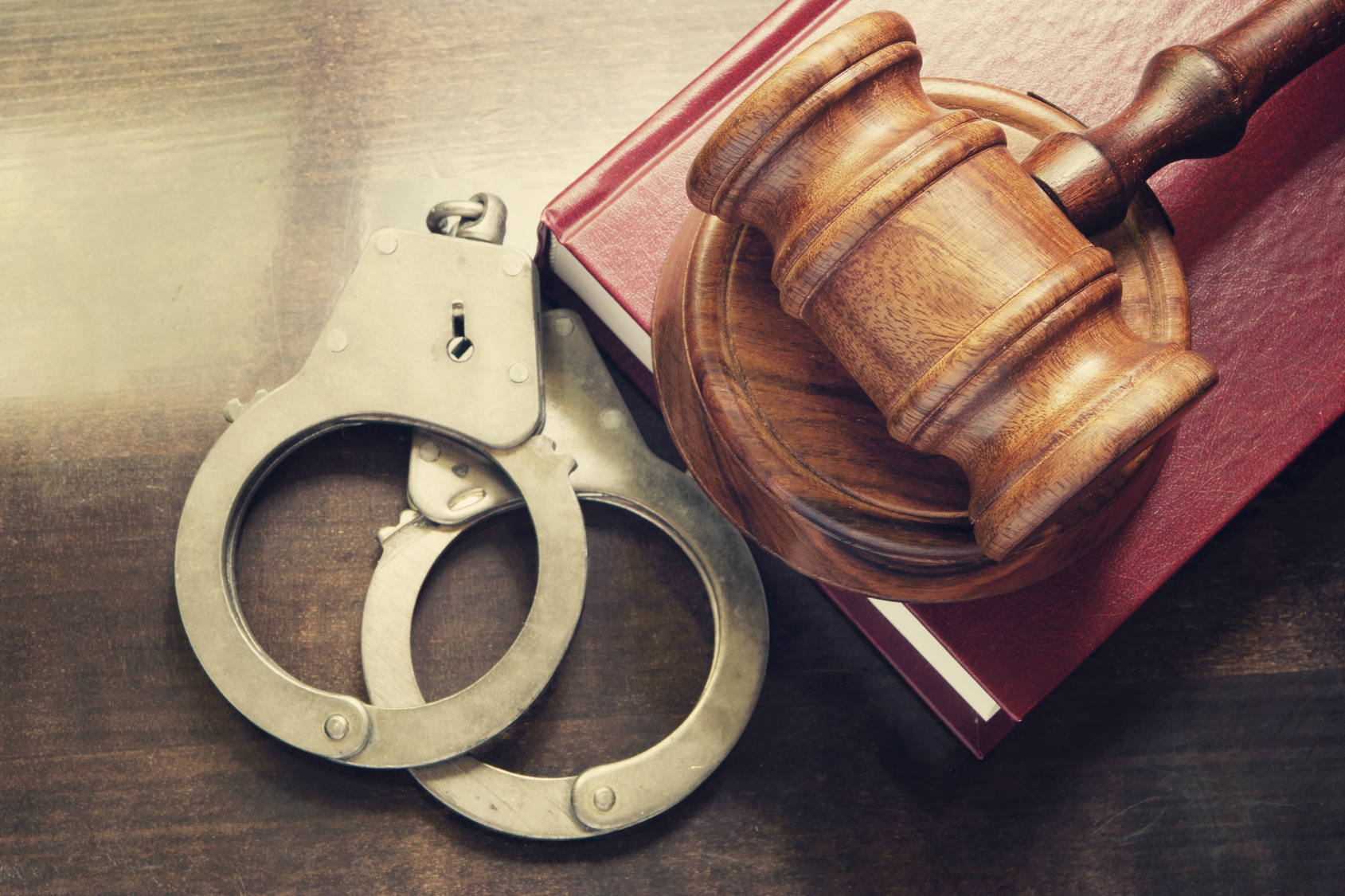 The term bench warrant stems from the fact that the judge is issuing it from his bench in the courtroom and not from his chamber. This warrant is issued for not appearing in court as desired by a court proceeding.

If you fail to appear before the court for any reason when you are supposed to, you will be called for Contempt of court. It is defined as disobedience willfully or disregarding the court’s order to appear which is eventually preventing the court from administering justice.

This order may either be a civil or a criminal warrant. Do not confuse between an arrest warrant and a bench warrant. While the former is a command to arrest an individual if he is guilty, a bench warrant is served for failure to appear (FTA). However, this is not the only reason to serve a bench warrant to you.

Let us find out what are the other reasons for the same now that you know what is a bench warrant!

What are the different circumstances that a bench warrant can be issued against you?

You can receive such a warrant under the following situations. They are-

Aside from the above reasons, there are reasons for being served the same, however, it is not just limited to them. They are as follows-

What are some of the valid reasons for which you may have failed to appear before the court?

Not everyone fails to appear before the court as per requirement for a proceeding willfully. Few reasons can stop you from the same and these are-

The reasons above are regarded as valid and outside them, if you fail to appear, as per court order, you will be tried for Contempt of court.

Invoice vs Bill: What Are the Differences?

It’s Looking Like This Pandemic Will Be Done Soon