What Are Esports? Your Ultimate Guide 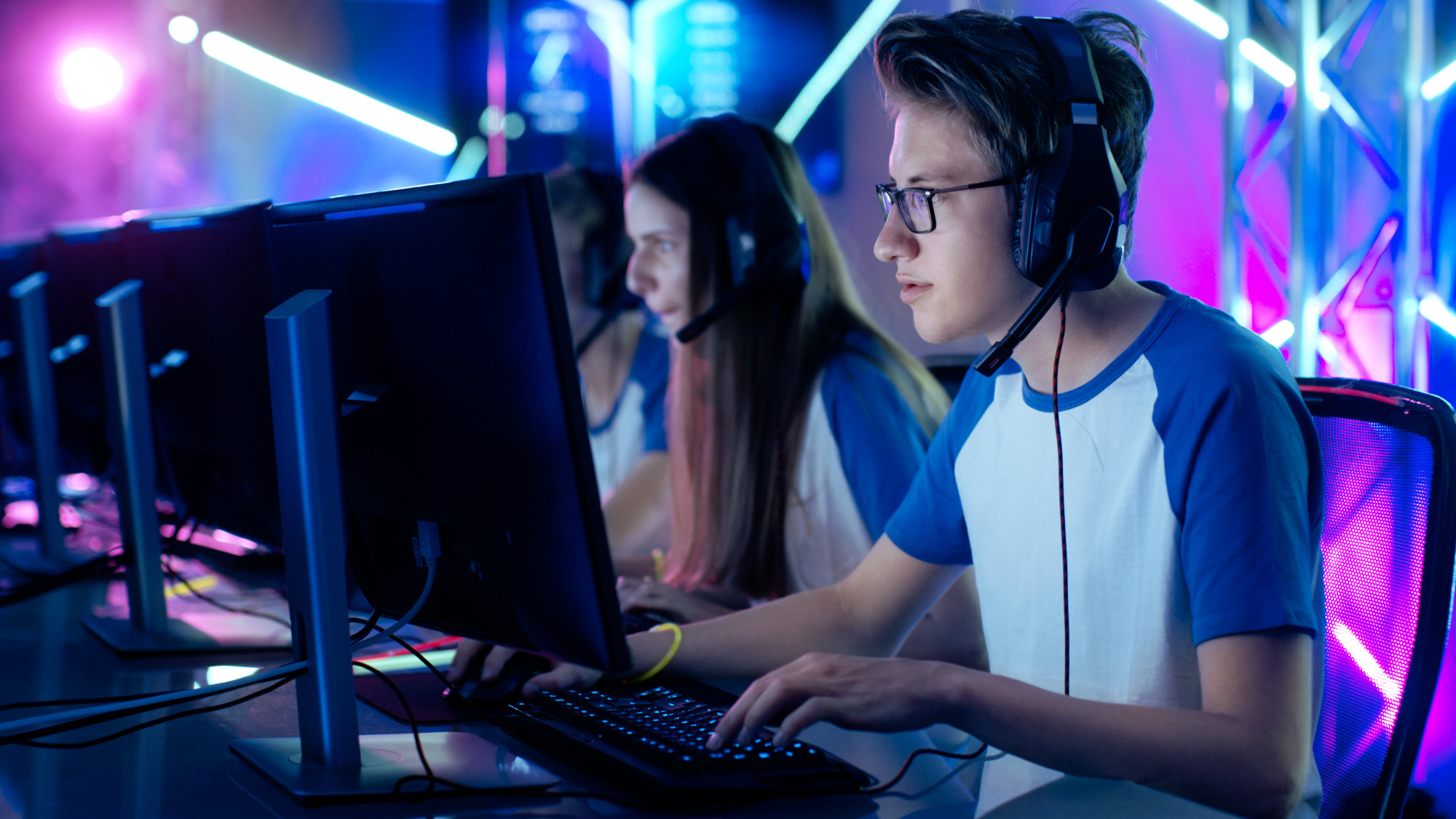 It’s safe to say that the world of video games is growing. Today, there are far more Americans who play video games than those who don’t, especially in the midst of the recent pandemic. In fact, research shows that two-thirds of Americans—or 227 million people—say they enjoy playing games, up from 214 million during the previous year’s survey.

Of course, with the rise of video games, you’ve probably heard a related word that’s become more and more common in mainstream media: esports. This international phenomenon is grabbing a lot of attention, especially with billions of dollars at stake. But what are esports, anyway, and why should you pay attention to the trend? Whether you’re a newbie, a casual gamer, or a gaming veteran, here’s what you should know.

The word “esports” refers to the world of competitive video gaming. Put simply, just as sports like football consist of competitions involving professional leagues, so do video games.

Esports players form teams that practice and compete together for a specific game title, attending international esports tournaments and events. Some of these events involve prizes of hundreds of thousands of dollars, with some tournaments offering millions to the winning teams.

Again, just as fans follow the news and social media posts about their favorite athletes, the same can be said of fans following pro gamers or teams of gamers. In some cases, millions of fans from all over the world will watch live streams of Twitch feeds and tournaments, with some even attending pro gaming events in person.

What Is the History of Esports?

Though video games started out as a casual hobby, they quickly grew into something more. In fact, the first official gaming tournament took place way back in 1972! Stanford students entered team competitions for Spacewar!, with the prize being a year’s subscription to Rolling Stone.

From there, major companies like Sega, Konami, and Centuri held competitions in the ‘70s and ‘80s, drawing players from across Japan and North America. Some of these events were even televised, and the rewards went far beyond a magazine subscription.

It wasn’t until the ‘90s, however, that esports tournaments began growing in size, becoming more like the ones we know today. Thanks to major events like the Nintendo World Championships—as well as the emergence of internet connectivity—tournaments began to grow into popular events on an international level.

Wondering how people get into esports careers? The truth is that it happens in much the same way as an NBA or NFL draft!

Gamers with large followings and a great track record can get drafted into leagues just as a pro basketball player might. In fact, because many colleges have varsity esports programs—under regulation from the National Association of Collegiate Esports—it’s easier than ever for young gamers to network and make connections as they grow their skills.

Just as esports continues to grow, so does its viewership. Research suggests that 2021 saw around 26.6 million monthly esports viewers, a figure that jumped by 11.4% in 2020.

In other words, the viewing crowds have grown large enough to compare to traditional sports events! Most viewers call North America, China, and South Korea home, though there are plenty of fans worldwide.

It’s also worth noting that just as sports betting has long been common in traditional leagues, esports betting is popular among pro gaming fans as well. If nothing else, this is a testament to the fact that esports has grown into a seriously competitive phenomenon!

What Are the Most Popular Esports?

In order to answer this question, it might help to understand what types of games are most likely to become part of an esports tournament.

On a fundamental level, the most popular esports games are almost always multiplayer. Beyond this, of course, they also must be fun—enough to captivate a gamer’s attention and make them want to practice for months on end! In addition, these games are also fun for viewers, catching and keeping the attention.

Some of the most popular games involve teams playing on an even playing field, with weapons and terrain that favor no single team or outcome over any other. Call of Duty, League of Legends, Fortnite, Overwatch, Rocket League, and DOTA 2 are great examples of popular esports games in the past years.

How Do You Get Into Esports?

As a viewer, the easiest way to get into esports is to check out the games streamed on Twitch! It’s easy to find a calendar of events online for the big industry games, though you might have to do some additional sleuthing if you’re hoping to find competitions for a less popular game title.

As a player, competition can be fierce—and there are plenty of ways to get started. However, if you’re good enough at a game to win regularly in ranked play, the easiest way to jump in is to register for free-to-enter online leagues. Showing your mettle in these matches will allow you to play in open qualifiers, which raises your chances of getting signed to an organization!

Get Ready for Serious Gaming

If you don’t know much about the world of pro gaming—especially if you’ve just stopped asking yourself “What are esports?”—prepare to be amazed! Esports tournaments are fast-paced, competitive, and just plain fun, making them a great option to tune into if you’re interested in the gaming world. Be sure to check out upcoming events on Twitch to see how exciting the world of esports can be!

Want more straightforward guides like this one? Be sure to check out our other tips on gaming, technology, and more for additional insights.