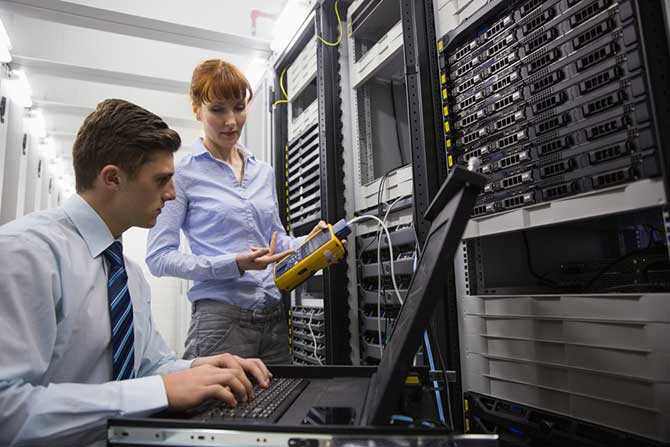 The mercury arc rectifier was the first step in advancing power electronics, and it was invented to transform alternating current to direct current. Modern systems use semiconductor switching machines like diodes and power transistors like power MOSFETs and IGBTs to achieve the conversion. A power MOSFET is a type of metal–oxide–semiconductor field-effect transistor (MOSFET) that can handle high power levels. A three-terminal power semiconductor system known as an insulated-gate bipolar transistor (IGBT) is a three-terminal semiconductor power system that has evolved to incorporate greater output and rapid switching.

Power electronics is an integral component in many devices and systems in one or more of their stages. Power electronics convert one kind of electrical energy into another with different qualities and power any system that uses an electric power source other than the primary power source.

AEM power electronics devices are used in various applications and can influence any aspect of global industrial and social life. Power electronics, and the innovation behind them, are very influential in people’s everyday lives, from mobile phones to artificial hearts, appliances and cars.

Housing, manufacturing, business, educational, telecom, transportation, aerospace and security industries are all affected by power engineering. Non-electrical parameters such as the strength of illumination, the speed of a generator, the velocity of an electrochemical operation, or the temperature of an oven can all be regulated using electric power.

Over the last few decades, power semiconductor technological developments have allowed the production of lightweight, powerful, and dependable DC and AC electric motor drives. Personal transportation has advanced from the horse and cart to nearly a billion private vehicles in a single lifetime. It is expected that the demand for personal mobility will increase much faster as large numbers of people in developed nations are pulled out of misery and need transportation. Carbon output from gasoline-powered engines pollute our environment and lead to global warming.

For these causes, seeking a non-oil option for private transportation is essential. While there are many ways to propel a vehicle, only one is economically accessible: electric power.

Furthermore, the entire system must be configured to boost system performance. Finally, to minimise total traffic pollution, the automotive energy storage battery can be recharged while grid power generation is most productive and non-polluting.

Hundreds of megawatts of power flow are regulated by large-scale power electronics throughout our country. The technology concerned with the effective transfer, control, and conditioning of electric power from its usable input form to the expected electrical output form by static means is the future.

Although power engineering and electronics are not as well-known as other types of engineering, they are vital to the world around us and have been for an extended period. Wherever there is a need to change the electrical energy form, power electronic converters can be found, and these modify their voltage, current or frequency.