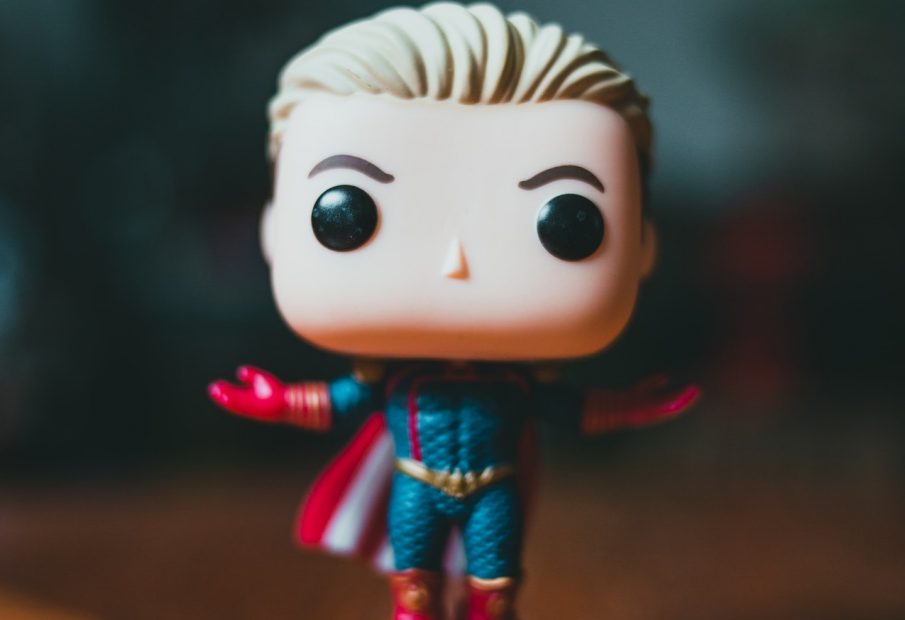 Character design is a massive part of the video game industry. All sorts of companies like Nintendo, Pixar, and Disney have their own set of guidelines for creating unique characters that will stand out from the rest.

However, those guidelines can be difficult to follow as you create your character designs. Luckily, there are some tips that you can use to get started on creating something new.

1. Make Use of Design Templates

Templates are a handy tip when you are trying to create something new. Sometimes it’s best to start with something else and make some tweaks here and there. For example, if you want to design an action game character for your next project but don’t know where to begin, try looking at templates inspired by action games.

A couple of minor changes could make the character look utterly different from other characters in similar games, which is fantastic if you want to stand out.

Another good tip is to use design software. There are several pieces of software on the market that are used for designing characters. In addition, there are student software deals on programs like Adobe CC that can help you get started at a low cost.

With the use of design software, it will be easier for you to create good sketches and drawings. You can also adjust your character’s color scheme more easily than if you were using a mouse or a traditional pen. There are new features like multiple colors on one layer in Photoshop, which can help you do things like blend colors.

3. Utilize the S and C Curves

These curves can be used in several different ways. They are both basic shapes, and they work well together to create unique designs for your characters.

The S curve is a natural way of drawing things that move like animals or people. On the other hand, the C curve is more helpful in designing static objects such as buildings or machines. By using these curves, you can make a significant impact on your character designs.

4. Special Attention to the Eyes

The eyes are an important part of character design, so it is always best to pay extra attention to them. If you want your characters’ eyes to stand out, try drawing pupils who have a tiny dot in the center. A small dot will give the impression that they are looking right at you, which makes for great facial expressions.

Also, try to play with the size and shape of the eyes. Sometimes you can create more unique designs by using different kinds of eye shapes such as almond-shaped or vertically long eyes. This adds even more personality to your characters.

5. The Character’s Skeleton is the Backbone

When designing a character, it is important to keep the skeleton in mind. The whole body of your character should be based on its skeleton. This means that you can draw other parts like arms and legs by using simple shapes such as circles or rectangles that are easily attached with lines.

These tips are some that will help you create new and exciting character designs for your future projects.

How to Fix a Clogged Kitchen Drain: 4 Easy Steps

This Is How to Be More Focused in Life

Buying a House in Portugal: An Ultimate Guide

Three Things You Should Know About Economic Tourism in Abu Dhabi