The Main Types of Cranes Used in Construction 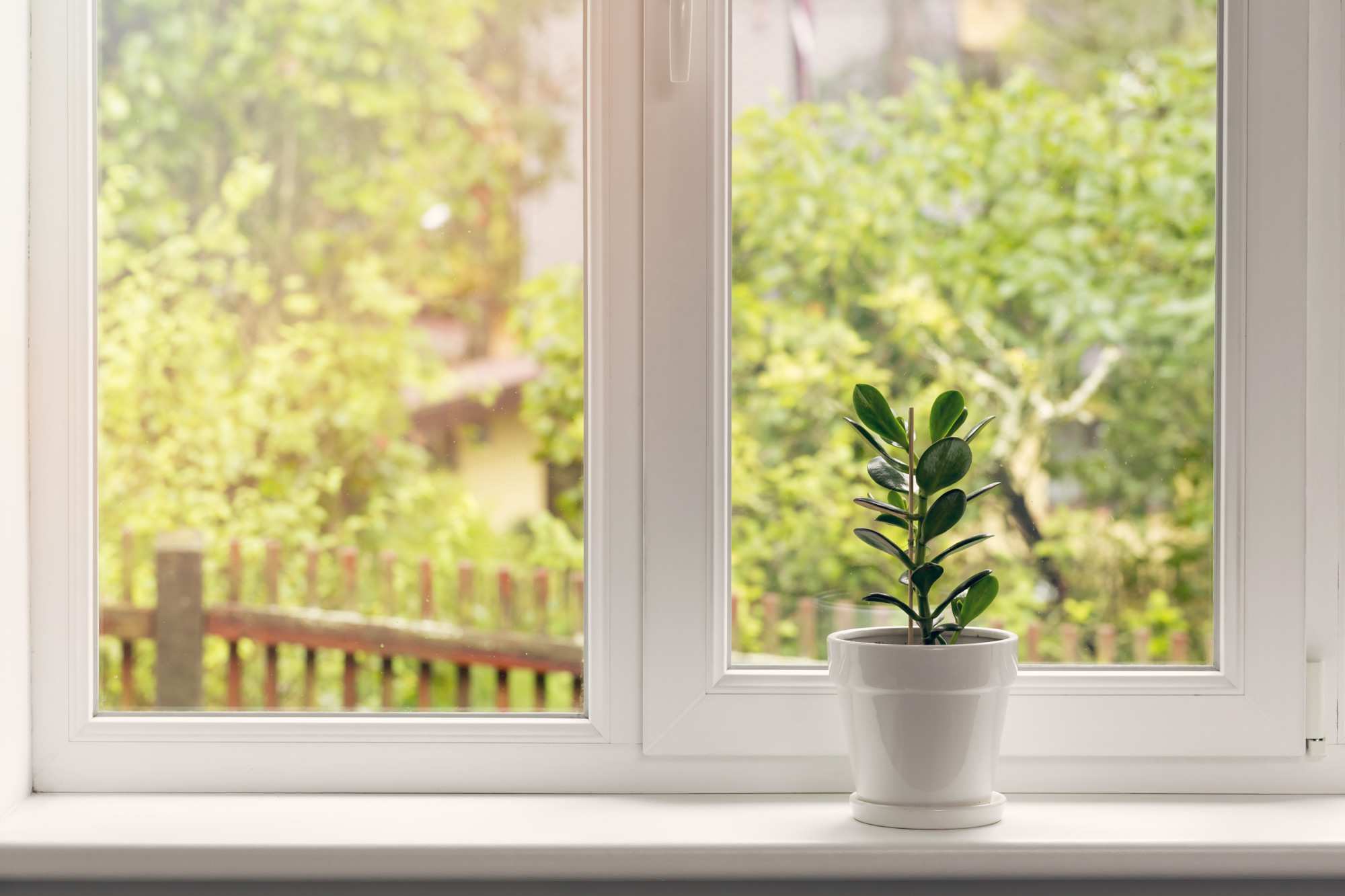 One of the most useful tools in the construction industry is the crane. Cranes allow workers to move large, heavy loads, whether they’re transporting them across a work site or lifting them a few stories.

What many people don’t realize is that there are several types of cranes available, each of which is best suited to a different task. Every job has its own set of needs, and one site might have several kinds of cranes. When you hire a professional crane rental agency for all your lifting and loading needs, you will be able to save time and operator costs.

You can break the types of construction cranes into two categories: static and mobile cranes. Static cranes stay in a fixed location, while mobile cranes are attached to vehicles. There are many kinds of each.

Read on to learn about some of the most common types of cranes used in the construction industry and beyond.

The tower crane is one of the basic crane styles out there. It’s the one most people think of when they hear the word crane. It has a very basic construction, consisting of an upright tower supporting an outstretched arm.

There are self-erecting tower cranes that can fold up for transport.

A luffing-jib crane is a variation on a standard tower crane. Instead of having a jib with a fixed horizontal position, a luffing-jib crane’s jib can move up and down. Crane operators call this luffing, which is how the crane got its name.

Luffing is different than slewing, which is the act of rotating the jib around the mast.

This mast attaches to a rotating jib. The jib itself can move in and out, bringing the load closer to or farther from the mast. The jib can move up and down as well.

This wide range of movement allows the hook to stay level while moving things–an important aspect of crane safety.

A bridge crane is a style of an overhead crane named for the overhead beam, or bridge, that serves as the track for the crane’s hoist. Bridge cranes are often used in factories, where using a larger crane would be an issue.

A bridge crane has a fixed track. It functions like the jib of a tower crane: the hoist moves back and forth along the bridge as needed. The difference is that the bridge itself can’t slew, unlike a tower crane’s jib.

A telescopic crane doesn’t have a mast, jib, or bridge; instead, it has a long arm called a boom. This boom has a hydraulic cylinder inside that allows the arm to extend or retract, changing its height.

Telescopic cranes are often (but not always) attached to a truck. They’re still considered static cranes, but having wheels allows them to move wherever they’re needed with ease.

Telescopic cranes are one of the most useful kinds of cranes available, and they’re commonly used even outside of the construction industry.

These cranes get their name from the tank-style treads they use to crawl across a construction site. The largest and most iconic type of mobile construction cranes, crawler cranes can transport massive loads.

Some crawler cranes use telescopic booms, while others use lattice booms, similar to the jib of a level-luffing crane. The latter option can lift heavier loads without losing height.

Floating cranes are exactly what they sound like: cranes that float on the water. They’re a bit like crawler cranes but attached to a ship instead of a treaded vehicle.

Floating cranes have been around for a long time, dating back to the construction of the pyramids. They can assist with loading and unloading cargo as well as waterborne construction projects.

Loader cranes are truck-mounted cranes that have a long, jointed arm attached. This arm loads heavy objects onto the train for transport, hence the ‘loader’ name.

The arms of loader cranes have various joints, allowing them to reach great heights, move with a lot of flexibility, and fold up to be out of the way when not in use.

The presence of these joints has given loader cranes another name: knuckle-boom cranes. Cranes like the Knuckle Boom Crane HIAB are useful for many different jobs on a construction site.

The construction industry isn’t known for having worksites that are easy to navigate. Often, construction sites are on rocky, uneven terrain. That’s where rough-terrain cranes come in.

Knowing when you need a rough-terrain crane instead of a crawler is an important part of crane safety.

Rough-terrain cranes and crawler cranes are some of the most useful mobile construction cranes on the market, so you may be wondering what an all-terrain crane offers that neither of those cranes has.

It’s simple: all-terrain cranes are one of the few types of mobile cranes that are street-legal. An all-terrain crane can handle a difficult job site and then drive on to the next one without issue.

Knowing the Types of Cranes

If you’re involved in a construction project, understanding the different types of cranes is vital. When you have the right crane for the job–whether it be a tower crane or bridge crane–it makes the entire operation run smoother.

Cranes aren’t the only key piece of equipment when it comes to construction. Visit our technology blog for more information about the machines that the industry relies on every day!

What is the Point of Sale System?

How to Heat up a Room