The Benefits of Buying a Drone for Recreational and Professional Use 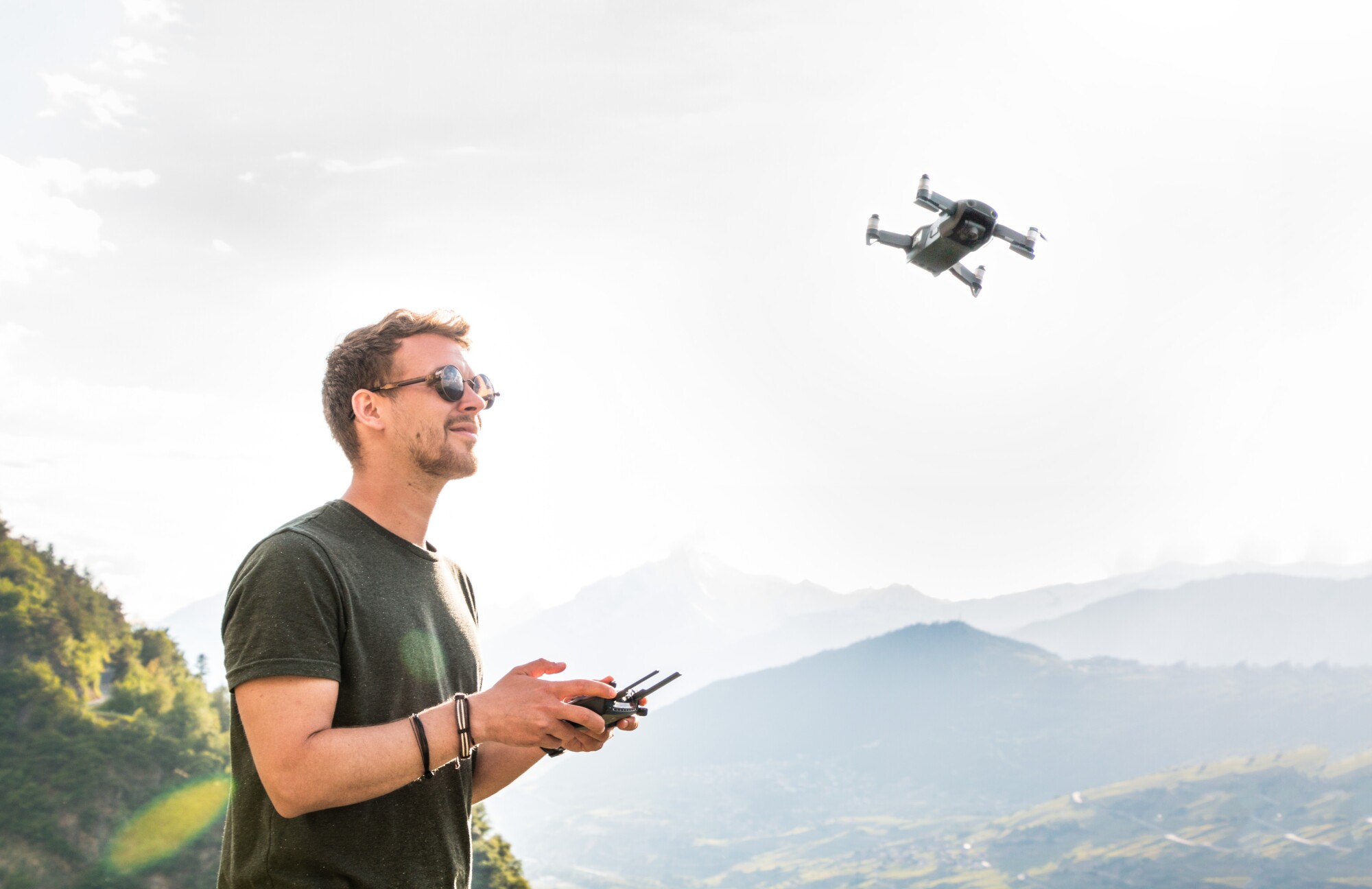 Did you know that drones were first developed in the 1990s for military use only?

Today, drones have evolved from their original use to thousands of recreational and commercial uses. From aerial photography to land surveying, the sky is the limit since the introduction of this new technology.

A drone is simply a flying robot without a pilot, thus the name (UAV) “unmanned aerial vehicles”. Using software-controlled flight plans integrated with GPS and onboard sensors, you can control a drone up to 7.5 miles away or further.

Here’s why you should consider buying a drone for recreational or professional use:

The “fun” part of drones is without a doubt a big contributing factor to the industry’s growth. With the ever-growing range of automatic cameras and flying modes, flying drones is an exhilarating activity that you’ll love.

They enable users to shoot dynamic photos and breathtaking videos. This would all be impossible to do by hand. Drones are also incredibly easy to use – making them perfect for all ages. In fact, a study revealed that drone flying for leisure comes with psychological benefits.

You can try drone racing if you enjoy drone flying at fast speeds and weaving around trees or buildings. It’s a fantastic sport in the drone industry that’s quickly gaining popularity within many regions.

As the range of applications for drones expands, their pricing becomes more affordable. Drones are currently not only made for industrial consumers but also to meet the desires of tech-savvy gadget enthusiasts.

For example, in real estate marketing, aerial drone shots will offer expansive and charming views of properties for sale, improving sales. This makes it an ROI-effective marketing tactic. Drones also reduce the costs, time, and labor of real estate photography. This saves you thousands in the long run.

Drones can capture outstanding and precise aerial footage and photos. This is thanks to their high-resolution cameras equipped with top-notch sensors.

Their aerial imaging capabilities are useful in a range of applications including large-scale 3D mapping where they generate high-resolution 3D models of areas where outdated or even no data is available.

Drones are also popular for live streaming key events such as entertainment, world issues, and political affairs. This has boosted productivity in industries such as journalism.

The drones’ ability to move in locations that would otherwise be unreachable, risky, or costly by vehicles, large air crafts, or foot proves to be invaluable.

They come in a variety of configurations, meaning they can perform various tasks for different applications. Drones can fly at very low altitudes and in more directions, thus perfect for hard-to-access areas.

Drones Can Streamline Shipping and Delivery

While the delivery application of drones is still in its development stages, this idea could revolutionize our future. Drones can drastically improve the delivery times of fast food, letters, small parcels, and more.

It will also reduce the labor costs for businesses, improving ROI. With such technology, you can be sure of an increase in perfect order rates and higher customer satisfaction levels.

Drones come in a variety of shapes and sizes, but the basic components the sensors, micro-controller, battery, motor remain the same. Some of the common types in the market include:

Multi-rotor drones use more than two rotors with fixed-pitch spinning blades to fly. You can change the speed of the rotors accordingly to make the drone ascend, descend, or hover.

Due to their ease of control and compact design, multi-rotor UAVs are popularly used for photography and recreational projects. There are different types of multi-rotor drones including tricopters, quadcopters, hexacopters, and octocopters.

A single-rotor helicopter drone has greater efficiency than multi-rotor drones. This is because it comes with longer blades which allow slower spinning, thus less power expended. This makes it the best drone if you are searching for a high-endurance UAV or want to for hover heavy payload.

They can also fly faster than multi-rotors. However, single-rotor drones have more vibrations than their multi-rotor counterparts, and thus, may not be the best for photography.

Fixed-wing drones, as their name implies, resemble traditional planes and are launched from a catapult or a runway. They don’t have the same vertical take-off capability as single-rotor drones and quad-copters.

Their wing-based design offers significant advantages such as improving their aerodynamics and keeping them in the air for longer. Unlike the rotor drone design, the fixed-wing design doesn’t suck a lot of power from the battery to spin propellers – it only needs the power to propel it forward. As a result, you may run for longer without having to switch or charge the batteries.

They also have a speed advantage over rotor-based drones. This makes them perfect for long-distance travel. Fixed-wing drones can be controlled either remotely by a human or autonomously via onboard computers.

One of the most recent drone technology to hit the market is fixed-wing hybrid drones. They combine an extended range and flying duration with the ability to take off upright from a rotor-based device.

This hybrid hardware’s adaptability makes it an excellent choice for commercial drone operation. They are currently used for delivery purposes.

To know which drone is perfect for your needs, check out this comparison guide from https://www.drdrone.ca/.

Buying a Drone Should Not Be Stressful

Whether for recreation or commercial use, buying a drone that meets your needs can be challenging. To do this, make a list of the features you want your drone to have.

If you need extra components to operate your drone for specialized purposes, ensure you include them in your budget. Drones are still new, yet they are transforming our way of living. Get that drone you’ve always wanted today!

Browse our blog for more insightful posts on technology and more.