Software Penetration Testing- The Importance Of It 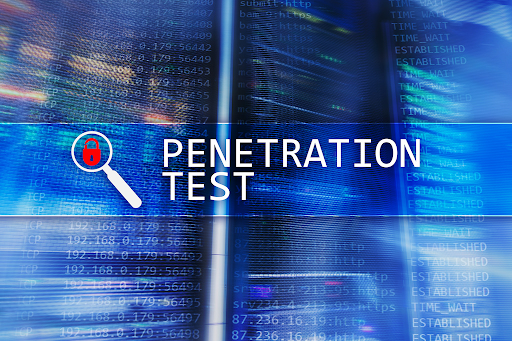 What Is Software Penetration Testing?

The goal of penetration testing is to identify and resolve security flaws in a computer network or system. The term “penetration test” refers to the practice of using software to evaluate a computer system’s or network’s security. It is important to do this in order to find and fix any security holes before they can be exploited by hackers.

There are three main types of software penetration testing; black box, white box, and gray box. Let’s take a look at them individually.

Here, the pen tester has no previous knowledge of the system other than what is publicly available. This type of testing is typically used for applications that are not well known or have not been released yet.

With white-box testing, the penetration tester in question already has complete knowledge of the system being tested, including the source code and internal mechanisms. Systems that are being used presently are perfect for this type of testing.

The phrase “gray box” is used as a catch-all for the area between black box and white box testing. The tester has limited knowledge of the system’s internal workings but has access to the source code. This type of testing is often used for systems that are in development or have been released recently.

Why Is Software Penetration Testing Important?

Software penetration testing is important because it helps you identify and fix any security holes in your system before they can be exploited. It also helps you meet industry standards and improves your system security. It’s a lengthy and costly procedure, but it’s well worth it in the end. So if you are looking for a way to improve the security of your computer system or network, then you should consider doing a software penetration test.

There are several reasons why you should consider doing a software penetration test:

There are also a few potential downsides to doing a software penetration test:

There are a number of different tools that you can use for software penetration testing:

• Manual Testing Tools: These are tools that allow you to manually test systems and networks for vulnerabilities. They include vulnerability scanners, fuzzers, and exploit frameworks. Some examples include- Nessus, Metasploit, Wireshark.

• Automated Testing Tools: These are tools that automate the search for and exploitation of security flaws. They include vulnerability scanners, exploit frameworks, and some best penetration testing tool sets. Some examples include Nmap, Burp Suite Pro, and Astra’s Pentest.

Which Tool Is Right For You?