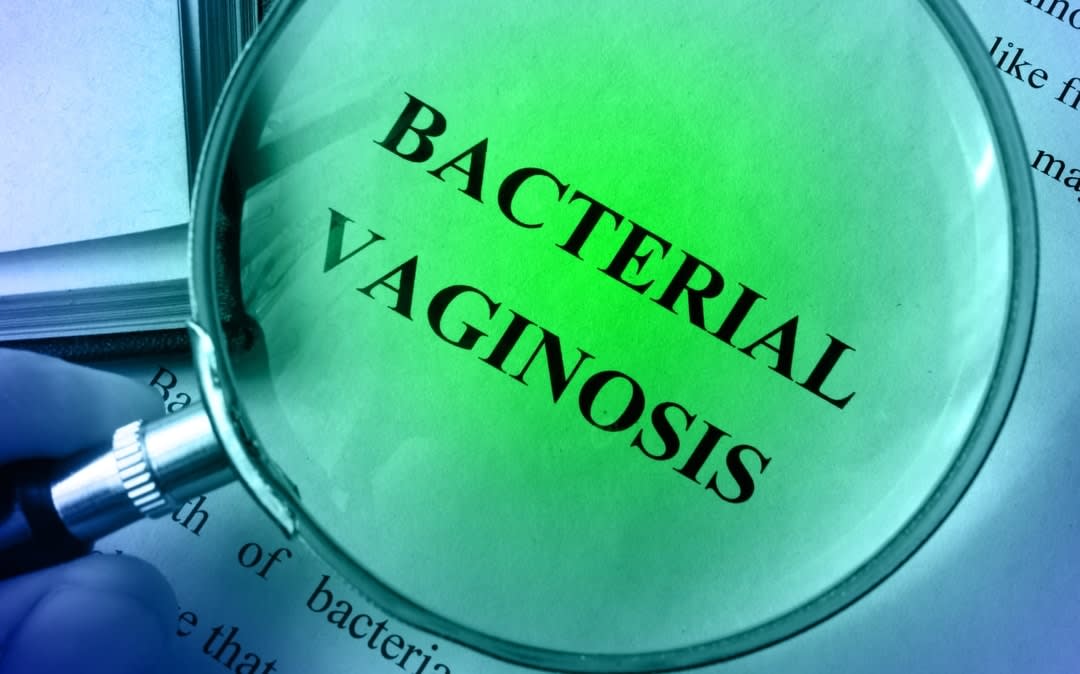 Increasing use of probiotics has shown to improve recurrence of bacterial vaginal infections (BV), a common condition associated with the menstrual cycle. Probiotics are often administered orally, via vaginal pessaries. Bacteriotherapy, however, lacks adequate efficacy data due to the lack of randomized controlled trials. As LB is given orally, it must be able to adhere to vaginal epithelial cells and ascend from the perianal area in order to have an impact on BV.

While there is no specific evidence to support the effectiveness of vaginal probiotics in preventing or curing BV, some studies have demonstrated that taking lactobacillus supplements can help restore the healthy microbiome in the vagina. These supplements are often used alongside antibiotics or taken during the menstrual cycle, when the pH level of the vagina is naturally shifted by the flow of menstrual blood.

In one study, half of women with BV were given antibiotics and a probiotic for seven days. Thirty days later, the antibiotic-plus-probiotic group had a cure rate of almost 90 percent, compared to 40 percent in the placebo group. Furthermore, one study found that taking a probiotic alone cured BV in 42 healthy women and helped maintain a healthy balance of bacteria in the vagina. However, Dr. Mitchell points out that women with asymptomatic BV may respond differently than those with noticeable BV, and that many studies that have been conducted on the effectiveness of vaginal probiotics have been poorly conducted.

Vaginal probiotic pessaries may be the answer to a long-term BV solution. Research at the Alfa Institute of Biomedical Sciences in Marousi, Greece, found that suppositories containing Lactobacillus acidofilus and Lactobacillus paracasei F-19 improved vaginal pH and odour in women with recurring BV. The study participants also reported that the treatment was effective, and the relief lasted for 3 months. Other clinical trials have had less favorable results, while some women have reported relief after just two weeks of treatment.

In addition to vaginal probiotic pessaries, some women who are experiencing a yeast infection or bacterial vaginosis can also benefit from taking a daily oral probiotic. Although this approach might help reduce recurrent infections, the probiotics are not specific to the vagina. Some probiotics contain specific strains of Lactobacillus rhamnosus, which is essential for rebalancing vaginal pH. These products are available in many forms, including pessaries and creams.

One study found that taking oral probiotics can help reduce the frequency and severity of recurring BV. However, there is still a lack of clinical evidence to support the effectiveness of probiotics. One study showed that a woman who took probiotics for seven days experienced a 76 percent cure rate at 30 days, while a placebo group had only a 20 percent cure rate. Furthermore, women who took a probiotic alone maintained healthy levels of bacteria in the vagina. However, the probiotics may not be as effective for asymptomatic BV, and they should be avoided in women who do not experience noticeable symptoms.

The study also found that oral probiotics are effective in treating BV. These probiotics are delivered to the vagina after oral intake. In the study, 10 women with recurrent BV were given probiotic lactobacilli twice daily for 14 days. The researchers identified the strains recovered from the vagina through molecular typing and morphology. Probiotic therapy helped alleviate six cases of intermediate BV.

If you’re suffering from recurrent BV, you’ve probably wondered if oral probiotics can help. In this study, 10 women who experienced recurring vaginal problems took oral probiotics for 14 days. After this period, the probiotic strains recovered from the vagina and were identified by molecular typing. In addition, six cases of intermediate BV cleared up completely with probiotic therapy.

Various studies have shown that oral probiotics can help reduce the recurrence of BV. In a placebo-controlled double-blind trial, lactobacilli-containing oral probiotic tablets reduced recurrence and improved symptoms of the disease. In the study, 48 women with recurrent BV received either antibiotics or a placebo for seven days. The probiotics for recurring BV were taken daily with a vaginal applicator.