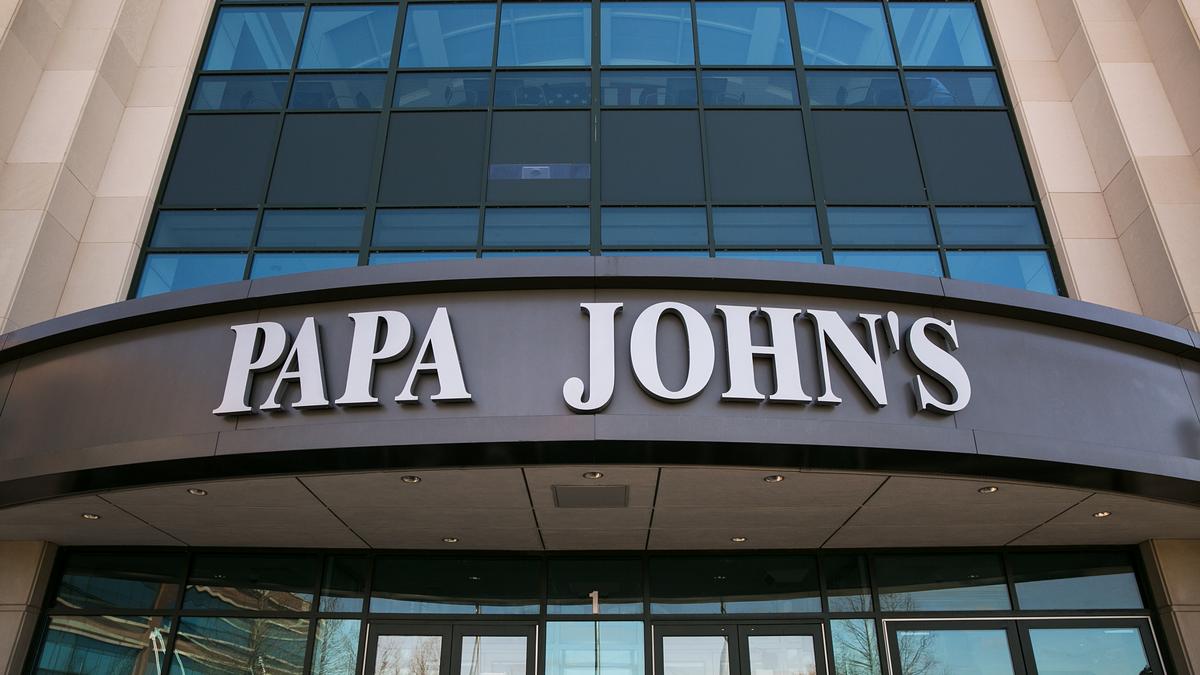 Papa John’s is not only known for their pizza but also for their stake in the local communities they serve. After an admittedly challenging time in the press a few years ago, the company is expanding its diversity and inclusion efforts and bouncing back better than ever. Since the leadership transition began in 2019, Papa John’s has seen gains in not only sales but also community partnerships.

Setting its sights on improving in all areas, Papa John’s also chose to focus on diversity as a top initiative. Recovering from the media blast in early 2019, Papa John’s new CEO Rob Lynch, and his team created a pledge to diversity within the company. Lynch not only created and has since stayed true to this pledge but it was and continues to be the largest scale business pledge driven by a CEO within the business world. Lynch titled the pledge, “CEO Action for Diversity and Inclusion.”

This pledge has so far yielded great results for increasing diversity within the company. It has also created a deeper culture of acceptance. Employee voices have been invited to the big table, encouraging and celebrating their diversity and seeking input. The work does not stop there. Papa John’s has also created progress marker teams to ensure that members of diverse populations feel not only celebrated but truly accepted. Educational programming has been implemented to share the findings with others. Partnerships have been created to continue the initiative outside of the workplace.

The founder and former Papa John’s owner was replaced by new CEO Rob Lynch and his collaborative group in August of 2019.  Shortly after, in building the commitment to diversity and inclusivity, Lynch created and maintains an “Inclusion Council.” This council meets monthly and focuses on the kinds of necessary collaborations that will in turn foster greater opportunities to be more inclusive. Planning celebrations for diverse cultures and educating other employees on how to best respect and receive others is top of the list too. So far, the primary objectives of this council rely on increased inclusion in the following populations:

Papa John’s seeks out community partnerships, and usually specifically education-based, to improve the inclusion of individuals from the aforementioned communities. This may include program funding, grants, scholarships, facility funding, etc. Papa Johns also runs a foundation that works to unify and empower local communities.

Continuing the Pledge to Diversity and Inclusion (and Good Pizza)

Papa John’s CEO has continued to work tirelessly since 2019 to build up its diversity and inclusion efforts, not only as a patch for prior errors but as a genuine olive branch to communities where businesses are located. Keeping employees at the forefront and the community close beside has been their recipe for success since the leadership transition. Also noteworthy, the pizza and breadsticks remain a popular choice and new menu items have even been added. Papa John’s CEO Rob Lynch has a laser-like focus on the future of the pizza and his sights on success include everyone.

Why companies today are desperate to hire the best Product Owners

Why is the F95zone website a popular in-game community?

Why companies today are desperate to hire the best Product Owners