Look At The Importance Of Survey Logic For Creating Surveys 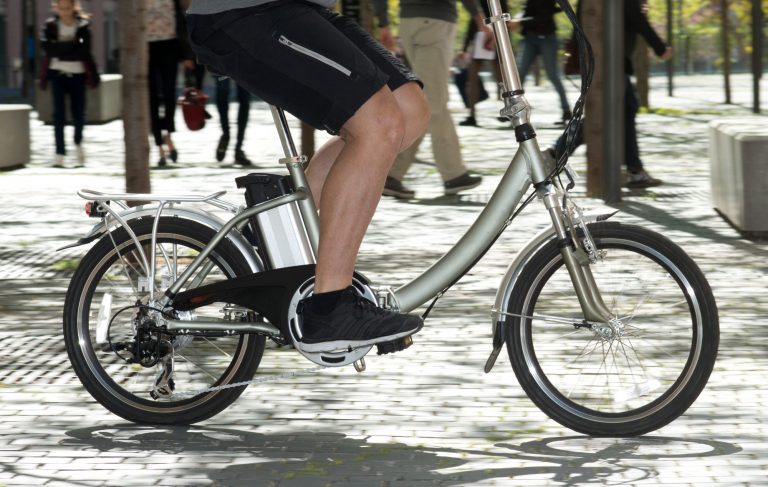 Surveys are a great way to obtain the customers’ feedback as feedback is important for long-term business success. This is why most businesses send them out to their customers. As people’s inboxes are full of a lot of surveys, and in such conditions, you need to make sure that they fill up your surveys necessarily.

However, you can fill up your survey with the help of survey logic. It helps you create creative, attractive, and intelligent surveys that do not make the respondents overwhelmed or frustrated before reaching the end.

How Does Survey Logic Work?

Every survey should have a logical sequence in it. In Online surveys, the questionnaire form should be arranged in a way when a person answers one question, the next question should be different from the first one.

According to Sophia Bernazzani working at HubSpot claims, “The best and readable surveys are simple, easily readable, and organized logically.”  Furthermore, she tells that surveys should include short and user-friendly questions that easily deprive specific info of the participants. Thus, so many questions should be arranged in a manner that should avoid biases.

Apart from creating a creative and logical survey, you need to send them to all of the targeted consumers and show some thanking messages when the surveys are filled. It encourages them to fill the future surveys of yours.

Why Is Survey Logic Important?

Survey logic is important because of the ease of use provided by it. But still, some companies underestimate its importance. According to the CEO and the founder of SEO Hacker and Qeryz, the majority of people do not fill up the surveys because they find it quite difficult to answer the questions of the surveys.

Moreover, the layout is unattractive, and questions are irrelevant. These things make the respondents confused or annoyed. Therefore, when you make surveys more logical, it removes the survey’s fatigue, and it also becomes easier for people to fill the survey forms.

Nathan Connors, the head of Client Services put a lot of emphasis on the usage of the survey logic tool because it makes the survey easy, logical, and as short as it possible. It encourages the users to answer the surveys questions. Keep in mind that when people find the follow-up questions irrelevant, they don’t bother to answer those questions. Hence, the lesser the questions, the fatigue will be reduced, and it results in more filled surveys.

Connors also says if you have created a long survey, do not worry! In this case, you should guide the respondents about the number of questions in the survey so that they can make up their minds for answering all of the questions. It will help you work according to your expectations.

In the end, we can say that if you want the consumers to fill up all of your survey forms, you should consider taking assistance from the survey logic tool. It will make your surveys easy and attractive for the respondents.