Ideal Salary For A Web Developer 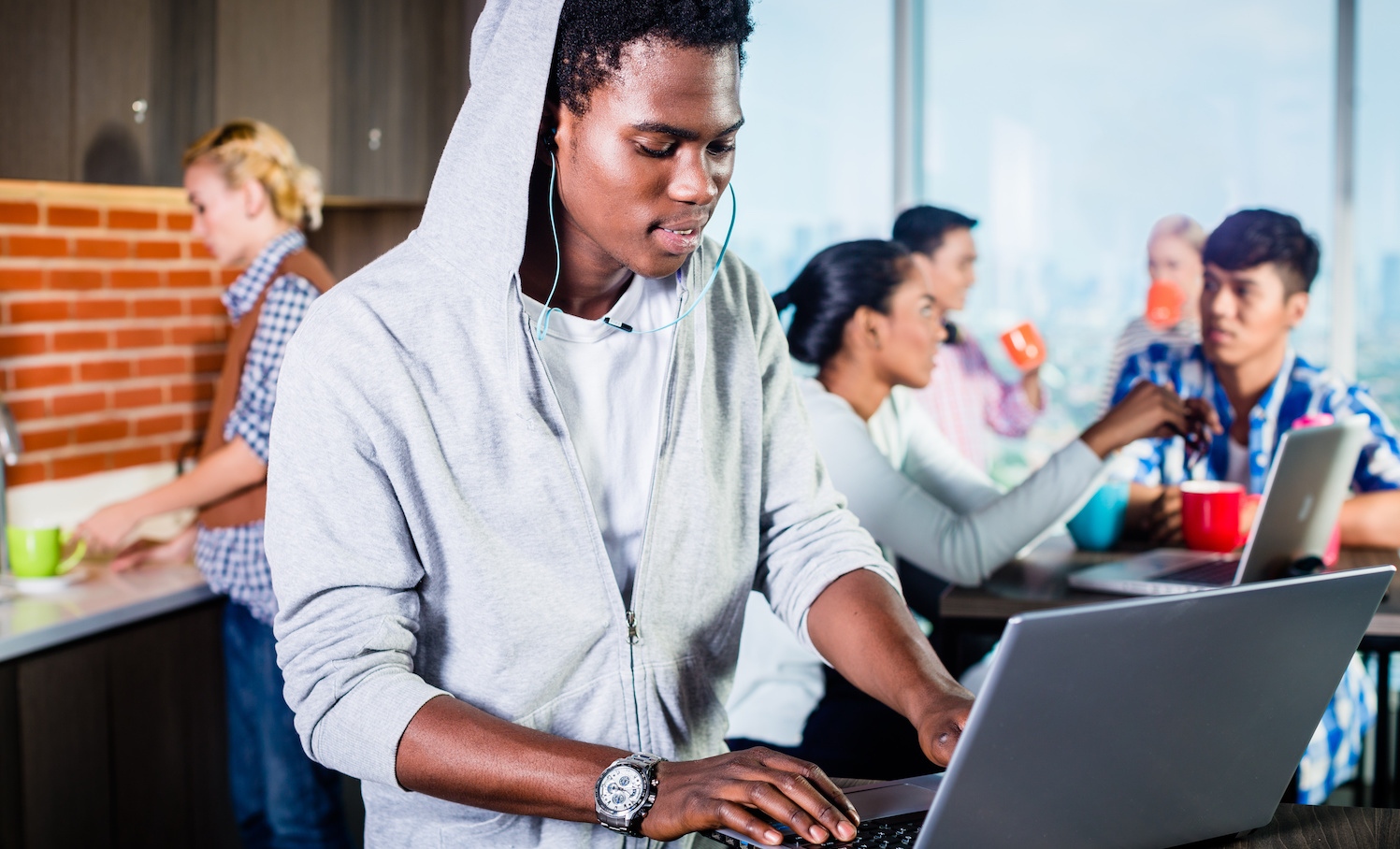 The Internet is available to almost every person on the planet. But how much of the general percentage is known to a layman? What are the best ways to make the best use of the internet, and whom to call for when you’re an enterprise trying to create a lasting digital footprint?

Now, let’s see what the role of a web developer is.

Role Of A Web Developer

The primary role of a web developer is designing, developing, coding, and modifying websites. They also develop the layouts and the functions of the websites according to their client’s needs.

Apart from all these, there are some other web developer job duties. They are as follows:

So, now, let us determine the expected salary of a web developer, shall we?

How Much Salary Can A Web Developer Expect?

A prevalent question that tends to arise in people’s minds is, do web developers get paid well? Well, like any other profession, a web developer’s salary depends on many factors:

As of a 2019 study, The approximate annual salary of a web developer in America is $54000 to $102000, based on their performance, skills, and expertise.  As with any other job, the salaries go up based on the factors mentioned above and experience.

There are also plenty of options for job seekers where workers can expect to earn deserving wages and gain valuable experience at such places.

Web Developers For The Future!

In this 21st century, with the arrival of fast internet service and various websites, the job of a web developer has become very pivotal. The success and the failure of the website depend on the skills and knowledge of the web developer.

The wages and pay are decent, but they also have to put in a lot of work. The developers practically have to do everything from designing a website to bringing it to life. And due to this reason alone, web developers are in high demand.