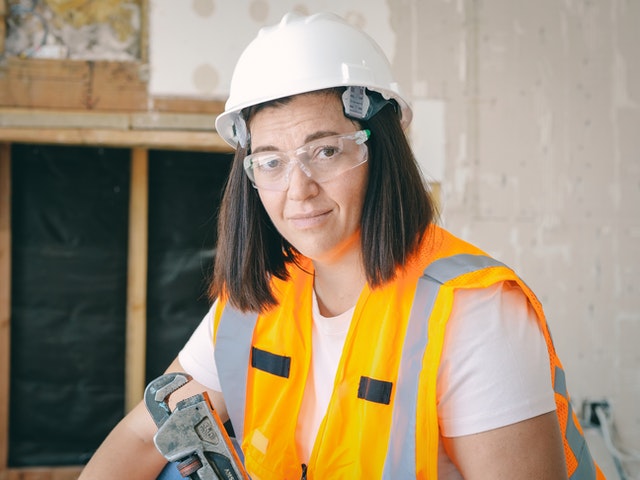 Every household will experience sluggish or blocked sewers and drains at some time in their lives. Drains and toilets often get clogged with materials; grease, minerals, and other debris may accumulate in your pipes due to this blockage. And when it comes to sluggish or clogged lines, various ways may be utilised to resolve the issue, but nothing compares to the effectiveness of sewer jetting in removing the obstruction.

Hydro jetting uses a high-pressure hose with a particular nozzle to shoot water into the lines to eliminate any blockages or build-up that may have formed. Before anything else, a video examination is performed to discover the exact location of the issue and check that there are no broken or damaged pipes. Once it is determined that it is safe to continue, a water jet with a pressure ranging from 3,000 to 8,000 psi will be utilised to clear the obstruction.

It is capable of eliminating everything from a difficult home clog to tree roots in a sewage system with the use of hydro jetting. As such, here are six advantages of hydro jetting over conventional clog removal techniques, like snaking, that you should consider:

However, although traditional treatments are typically effective for a wide range of blockages, they are no match for the strength of sewer jetting. As a result, hydro jetting is particularly successful since it completely clears the line, eliminating any traces of dirt and build-up that may have accumulated on the pipe’s sidewalls.

Traditional techniques such as snaking may be effective in removing a blockage, but they still leave residue on the inside of the pipe. Over time, the residue accumulates, resulting in a sluggish drain or a blockage that cannot be cleared. But, with hydro jetting, you won’t have to worry about it.

The cost of hydro jetting is somewhat more than the cost of snaking or rooter procedures, but it will save you money in the long term. Why? As previously said, hydro jetting thoroughly cleans the whole line, preventing future issues and preventing future service calls. Hydro jetting is also an extremely efficient approach, frequently requiring less time than conventional treatments. And if you deal with a plumber that charges by the hour, you may expect to save a significant amount of money.

Although your expert plumber will be completing the nasty job, cleanliness is still crucial. When using conventional techniques, there is a danger of trash and sewage coming into contact with the worker and the house and the surrounding environment due to the procedure. On the contrary, the rapidity of hydro jetting takes up less time and exposes you to fewer toxins.

The quantity of water utilised in hydro jetting can be considered an environmental waste by some, although this is not the case. Hydraulic jetting is far more ecologically friendly than previous techniques compared to the chemicals and processes used. It is even safe for residences and structures situated near water sources such as rivers, ponds, and lakes.

Many people believe that hydro jetting is only effective for business projects, but it can also be used to solve plumbing problems in the home. Hydro jetting is a flexible method used on both large and small projects. The device can deal with clogs in the house that cannot be cleared by snaking, such as sludge and grease build-up. It can also do considerably bigger jobs, such as clearing tree roots from municipal sewage mains.

Hydro jetting is an excellent method of preventing future plumbing issues. As a result, you are doing yourself and your house a tremendous favour by using it to clean your pipes in addition to unclogging them completely. It’s a wise decision on their part. And it’s a fantastic treatment to have performed when moving into a new house or building. The video examination alone may identify any possible issues with your pipes, sparing you from a slew of difficulties as a result of a clogged drain.

5 Smart Ways to Reduce the Carbon Footprint of a Building

Do I Need to Repair or Replace My Roof?