How To Sell On Walmart For Beginners 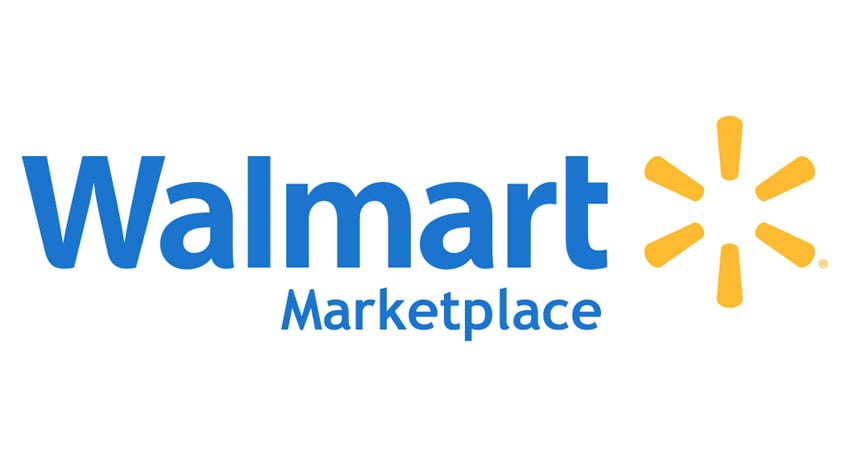 The Walmart Marketplace is a well-known e-commerce platform operated and owned by Walmart. By partnering with different Marketplace Sellers, Walmart enables and brings millions of brands, products, and selections to its customers.

In simple words, the Walmart Marketplace allows a third-party seller to list his/her items on Walmart.com, similar to what you do on eBay or Amazon.

Selling on Walmart’s online marketplace is one of the easiest ways to popularize your products, as they boast an immense audience. The marketplace products appear in the search results of Walmart.com beside the other items on the platform.

Walmart keeps appending their list of Marketplace Sellers frequently and thus, bringing more product choices. For sellers, this is a great boost with the newer opportunities. Most prefer to work with a trusted agency such as Urtasker.com to guide them and maximize their returns when entering into these marketplaces.

During the 1960s, Sam Walton, the founder of Walmart had a vision that each American should have complete access to top-quality products for affordable prices. With this thought in mind, Walmart continues to grow even today.

The History Of Walmart Marketplace

Considering the potential of online businesses, Walmart launched walmart.com in the year 2000. The website was designed to offer a seamless and consistent customer experience – be it store or online.

In 2007, it launched its Store Service, where it pioneered the concept of multi-channel shopping by allowing customers to pick their online orders in stores.

During the year 2009, Walmart stepped into the online world and created the so-called Walmart Marketplace. The idea was to invite different third-party merchants and help them sell their products at Walmart.com.

Eventually, this concept opened a whole new avenue and brought in various retailers countrywide, growing their opportunities on a more significant level.

Today, it boasts more than 300-400 retailers, including some big giants like eBags, ProTeam, and Wayfair. The products of third-party sellers are sold together with the name “Walmart Marketplace” on the Walmart inventory (online). This is mainly to distinguish them from the usual items.

The items that are sold from a third party are not traded or sold in stores.

In August 2016, Walmart Inc. acquired the e-commerce business Jet.com Inc. for 3 billion USD. This makes it a big deal for sellers because their products can be highlighted on Walmart.com promotions. Also, its massive consumer audience is another advantage.

The Current stats of the Walmart Marketplace

How established is the Walmart Marketplace today?

As per the recent reports, Walmart receives 100+ million unique visitors every month. Also, with the latest developments, turns out that Walmart’s marketplace is quickening its pace in the online world.

On the other hand, the wholesalers and third-party sellers can take advantage of those pricing wars too. Also, its advanced selling tools and the less expensive fee will help you scale your business. If you aren’t its seller yet, this is the right time.

Benefits Of Selling On the Walmart Marketplace

Did you know that 140 million Americans on average visit the Walmart store either online or in-person?

This is indeed a big opportunity for third-party sellers. Selling at their marketplace can turn out to be highly beneficial. In fact, it is something that most online sellers aspire and desire to do.

It is apparent that every seller desires to reap the benefits, the fame, and increase their customer base, with the support of the marketplace they are selling in.

It features an incredible revenue stream, creating a group of brands, and higher conversions. All these can be accomplished via the Walmart Marketplace Program.

Before a seller can achieve all of these, the first responsibility is to get their products “maximum visibility.”

This is possible through multi-channel selling, as it minimizes the risk by maximizing the products’ visibility. Selling on a place like Walmart is indeed the best bet (if you have any other online presence, perhaps, on any other platform, it makes it even better).

What Else To Know About Walmart Marketplace?

Nevertheless, all its advantages, trading at a marketplace like Walmart maintains its own characteristics, which include:

Just like any trustworthy company, Walmart also treasures its name. Hence, it wants to ensure its counterparties. In order to become its seller, you require filling an application form that is posted on its website.

You have to provide digital copies of a few documents. Once you submit them, all the documents will be validated manually. This process takes about 14 – 30 days to complete.

About 5% of the sellers on Walmart are non-US residents. Yes, this percentage isn’t that big as eBay or Amazon or Etsy has but it still is huge and makes sense why you should consider joining.

Now, if there are multiple listings with the same product on its website, a potential shopper will get to see them all. Typically, every seller will try to get to this first place.

However, the foremost highlighted product listing will feature two things – free shipping and the lowest price.

Like other e-commerce platforms, even Walmart follows a proper feedback system. A good rating from the customers plays a significant role.

Human lives are fast-paced and hectic than it was earlier. This is the digital era, where people refer to spending their time at an online store rather than a physical store.

Since a lot of work is happening digitally, you need to take proper care of your customer’s preferences. With that, the marketing activities also need to be appropriate.

When it comes to marketing, you can run optimized Walmart ad campaigns to bring in more customers for your product and manage your store with the help of third-party software, API, and Seller Center.