How Does Blockchain Technology Actually Work in Practice? 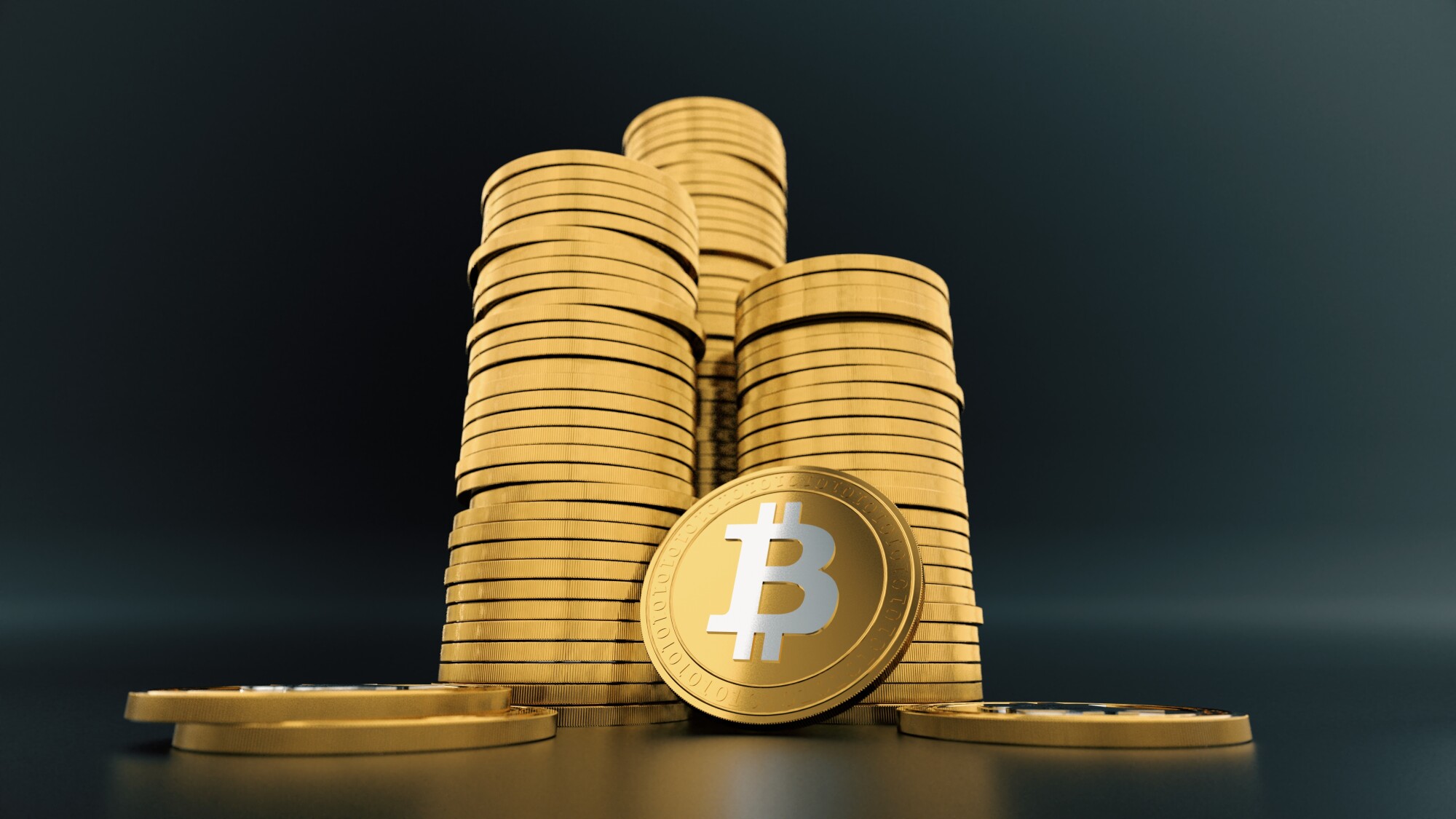 With the rise in popularity of Bitcoin and other cryptocurrencies reaching more mainstream media outlets, naturally, people will want to know how they work.

So, why all the buzz? That is why we’ve created this concise, Blockchain technology guide.

A guide that will inform and educate you on the basics of Blockchain technology. The technical operating system behind many of the most popular cryptocurrencies.

What Is Blockchain Technology?

Blockchain technology is a distributed ledger technology that records decentralized, peer-to-peer transactions of digital assets. These transactions operate without needing a third-party intermediary such as a bank.

This type of security outperforms traditional client-server networks.
It may help to picture Blockchain technology as a giant, shared excel spreadsheet.

The spreadsheet gets shared across multiple computers called nodes. Every time there is an update to the database, it gets recorded and downloaded on every node in the network.

Blockchain technology remains secure because of its cryptographic security. However, this type of security does not allow changes to get made to the ledger.

For hackers to make changes to the ledger – they would have to infiltrate over 50% of operating computers or nodes. The more nodes, the more secure the ledger is.

How Does Blockchain Technology Work With Cryptocurrency?

However, the Blockchain behind the rising cryptocurrency markets is unknown to many people.

The foundation of Blockchain technology was invented along with the first cryptocurrency, Bitcoin. No one is exactly sure of its origin. It is believed to have been created by a group of people, or a single person know as Satoshi Nakamoto.

The Bitcoin blockchain is a database ledger that records only Bitcoin transactions. There is no centrally located ledger – it gets shared across a network of computers, known as nodes. Each node must confirm and agree that every transaction is authentic.

For individuals to conduct actual transactions on the ledger, the nodes have to confirm two things. One is the amount of Bitcoin the user is sending. Two, being that amount hasn’t been sent to anyone else on the network.

All other cryptocurrencies base their existence on Bitcoin blockchain technology.

Blockchain Technology Is Here to Stay

With the increasing popularity of cryptocurrency trading and transactions – Blockchain technology is here to stay. Its widespread adoption from major economic industries like healthcare and finance proves this. If anything, we hope this article has inspired you to continue to learn more about the fantastic developments and opportunities in Blockchain technology today.

Don’t forget to check out other great Blockchain technology articles from our blog – see you there.

How can we find Stolen Images?

Various steps involved in the removal of fake Google reviews!!