Does Racist Inequality Have a History and Future in America? 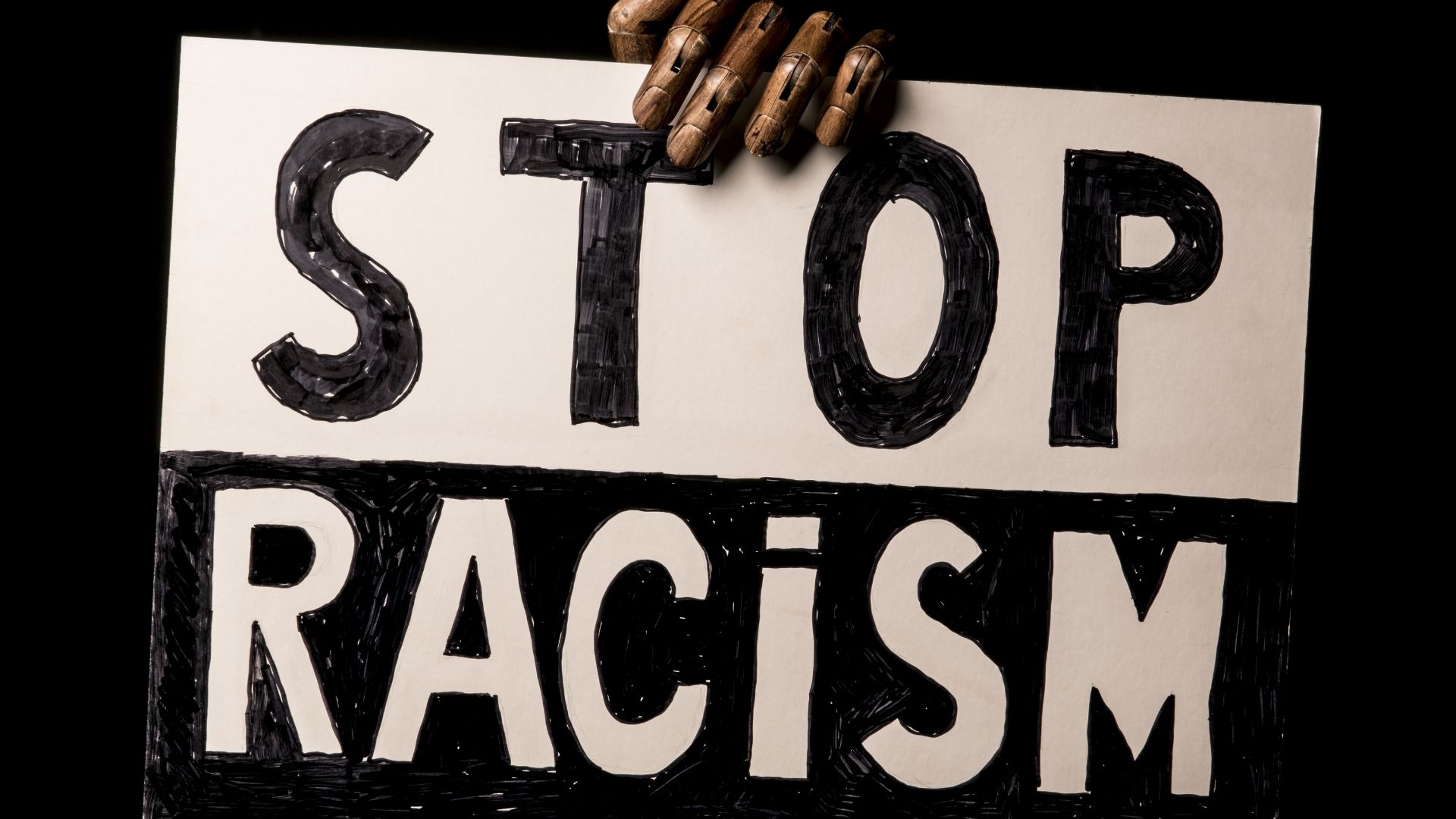 Racial inequality is a curse for black Americans. This is a very sensitive and serious issue. In the early centuries, American’s way of life was living in peculiarly settled communities, practising extensive farming and for that they owned slaves.

Most people in the United States with African ancestors are the descendants of people who were the property of white Americans. These black humans were the property of white Americans victimized for slavery. They were tortured physically and verbally for every small reason. There were no legal restrictions if a master (white) was killing the slave(black). The females were raped badly and whipped as the owners had absolute power over their slaves. They were free to split up families and sell the children of slaves. Slavery was a lifetime condition and there was no escape to it.

Read More: Racism, Antagonism By An Individual or a Community?

So, for centuries this discrimination is being continued and destroying a black group of people. If we talk about the reasons for this inequality then the first reason counted would be

People still take blacks as inferior as they are made up for slavery or low-esteemed work. Probably they have their ancestors who patronaged this theme.

White Americans have the mindset that people with black skin are low cast. They judge them with their physical traits, appearance, how they talk, their clothing and categorize them as violent, loud, and lazy.

The cops’ eyes are always suspicious for blacks whether they are at fault or not but the very first thought catches the black. In spite of going into the facts and figures, they just point out at black population.

Living in a Circle

Certain people don’t come out of their beliefs. If their family, friends, or relatives are keeping a gap or share the same trust for blacks then they also follow the same footsteps. This never stepping outside this circle approach keep inequality alive and breathe openly.

America is worldwide known as the most powerful country surrounded by the ethnically multicultural nation where a large scale of people immigrated from many countries, ironically where people are treated on basis of skin color, confront inequalities not a basis on education; but of course, on racism. The impact of this discrimination is severely heartbroken. Almost people of every age group can feel this pain as they face this inequality everywhere in life. This is life imprisonment for them. From children to old age people, they bear this discrimination strongly.

They face health disparities. African Americans and people of Hispanic origin are facilitated with lower insurance coverage rates at all ages.

It is the utmost requirement to eradicate this racial inequality from America rather than from the world. As every human soul is equal in GOD’s eye. Respect and adore without being irrational or biased for anyone.

How to Find Women Online for Real Mirror Night Stand