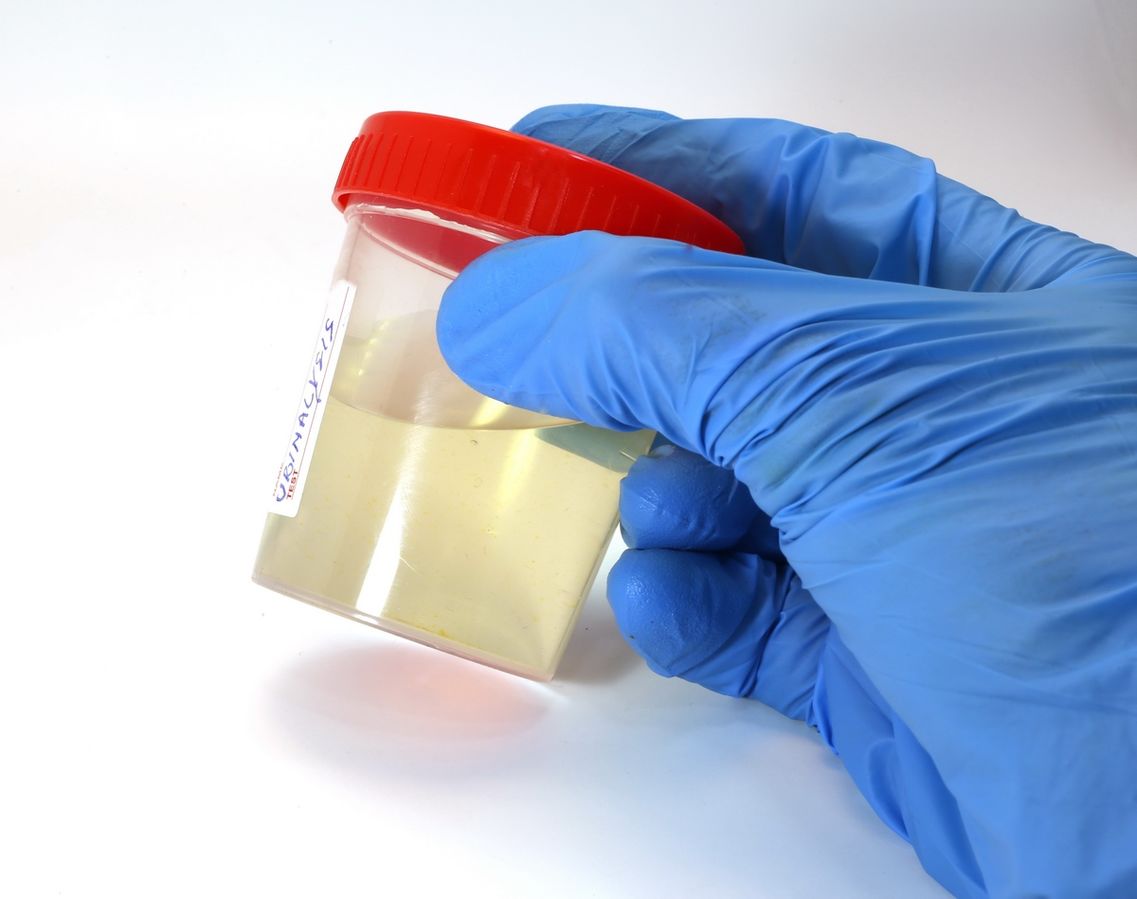 Generally, when we pee, it comes out to be clear. The color can depend on various factors, but most importantly, your diet, but the clarity is generally transparent.

When the urine is cloudy, it appears foggy, with suspensions, which then rather than making it’s color the usual clear self, makes it duller and foggier.

If you have cloudy urine, you should not shrug it off. An errant episode is okay, but if it is a recurrent theme, then it is certainly a cause for concern.

Cloudy urine is often a symptom of an underlying health condition, that your urologist in Karachi can then help you figure out.

The cloudiness of the urine can be chalked to a change in its pH. Generally, urine is acidic in nature. However, when it becomes high alkaline, it then becomes foggy as well. There are various reasons for the change in the pH of the urine. These include:

Being dehydrated can also make your urine cloudy. It may either be due to fluid loss or insufficient fluid intake, to begin with.

Signs of dehydration include very dark and concentrated urine, making less frequent rounds to the loo, and feeling very thirsty. Moreover, it also leads to dizziness, disorientation alongside headaches.

People with severe dehydration might need to get drip infusion. Otherwise, drinking plenty of water, along with an oral rehydration supplement suffices.

Taking too much milk and its derivatives may also lead to the appearance of cloudy urine. Dairy products contain calcium phosphate, the surplus of which is excreted via urine. It then reacts to produce a cloudy appearance.

Some sexually transmitted infections can also cause a cloudy appearance of the urine. Essentially, these infections lead to discharge from the genitals, which then gets mixed with the urine, leading to the appearance of cloudy urine.

Other symptoms of STIs include the presence of warts, blisters etc. on the genitals, pain during or after sex, pain in the pelvic region, especially the groin. STIs often also lead to itching in the genitals and a burning sensation during urination.

If you suspect yourself to have an STI, you should then visit the doctor for help, as most often, they require testing and antibiotics.

A common cause for urine to turn cloudy is urinary tract infection. It occurs when bacteria make their way inside the urinary tract. The infection can occur anywhere in renal system and becomes rather serious when affects the kidneys. However, most often, UTIs are not a serious threat to health.

Other symptoms of urinary tract infection include burning sensation and pain when urinating. It also leads to frequent urination, but a person still feels as if they have not emptied their bladder completely. It also causes pelvic or abdominal pain as well.

Alongside being cloudy, urine also carries a foul odor. In some cases, there may also be blood in the urine as well.

Kidney stones refer to the crystals made up of minerals and salt that are formed inside of the kidneys. They may even travel to other parts of the urinary tract. Apart from being extremely painful, kidney stones also can lead to infection. Having cloudy urine may then be an indicator of this infection.

If you have pain, especially that comes in waves and radiates towards your groin, presence of blood in your urine, pain during urination, and urine that is not just cloudy, but also smells bad, you should have yourself checked out by the Best urologist in Islamabad. At times the stones pass out on their own, but some also then need to be removed via laparoscopic surgery.

The Complete Guide to SARMs and the Benefits of S4SARMS

How to Find the Best Dentist for Your Needs