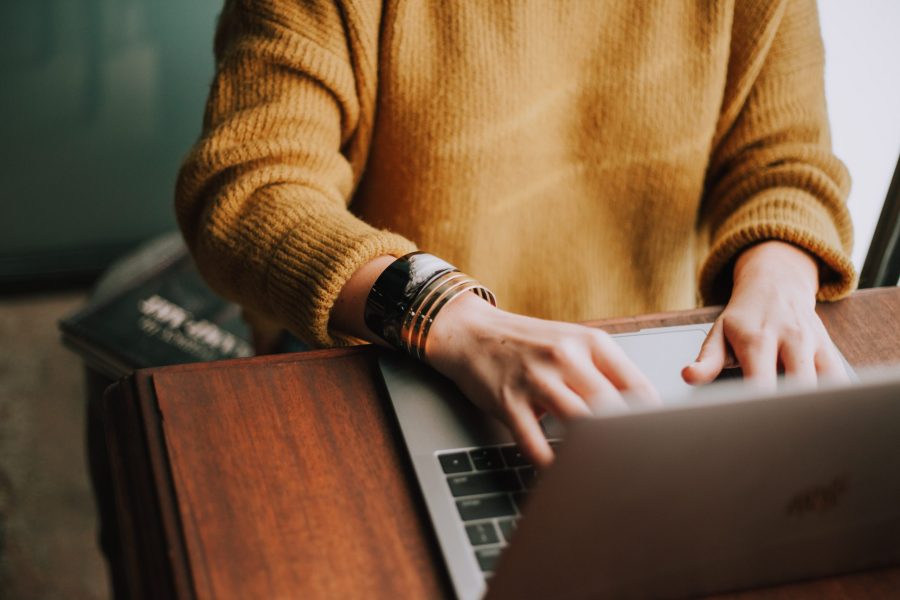 Translation is the process of rendering content from one language to another. For example, you can translate written or audio content from one language to another. When translating audio content, you usually start by transcribing (converting the content to written manuscripts). However, this is not necessary when translating written content. When translating content from a source language to English, you must determine the origin of the English language. For example, Britain and America are the known origins of the English language. These countries have a lot in common. One of the similarities between England and America is they are both English-speaking countries. However, they do not speak the same English. So you can tell apart Americans from the British by their language. Therefore, there is a difference between British and American English.

Below are some of the primary differences:

One of the most significant differences between British and American translations is the grammar. Grammar refers to the rules on how words change their form, combine with others, how they are used, and classified to form coherent written or spoken communication. There are some subtle grammatical differences between the languages. For instance, certain tenses are expressed differently in each language. For example, in British English, the present-perfect tense conveys an action that’s occurred recently and affects the present. The same applies to American English. However, in American English, it can also refer to an action that’s occurred at an unspecified past time and affects the present.

Additionally, British English favors some verbs and expressions over others. For instance, it favors “have got” for expressing possession over have. On the other hand, American English drops the verb “got.” Therefore, when translating British and American English, you must understand the grammatical differences and use them correctly in each language.

Perhaps the greatest difference between British and American English is the vocabulary. There are some unique words used in each language that may not have the same meaning in both. This causes a lot of confusion when Americans and the British converse. This is a critical element to consider when translating British and American English. For instance, a British Lorry is known in American English as a truck, a boot is a trunk, and a pram is a stroller. Failure to understand the differences in vocabulary can lead you to use the wrong words in translation. These words may have a completely different meaning and affect the entire meaning and context of a translation.

As mentioned before, the easiest way to tell apart British from American English is by listening to how they speak. Their accents are significantly different. One of the primary factors you must consider when translating British and American English is the accent. It will help you understand the context, placements for punctuation marks, and place emphasis. The pronunciations of the words also differ. For instance, the British leave out some letters when pronouncing words. For example, they leave out the letter “r” when pronouncing the word car. Understanding the pronunciation and accent differences will help you make high-quality and accurate translations.

There are numerous complexities when translating from English and American English. Translating American English to British English can also be significantly challenging. Therefore, you would benefit from professional translation services. The professionals understand all the differences between these two versions of English. Therefore, they apply these differences in translation and ensure that nothing, even the slightest detail, is neglected. Besides the differences, you must also understand the similarities between British and American English. It is worth mentioning that the two versions of English have more similarities than differences. This is why Americans and the British can understand each other properly.

What Is Educational Counselling and Why Do You Need It?

How to Become an Electrician in 6 Steps