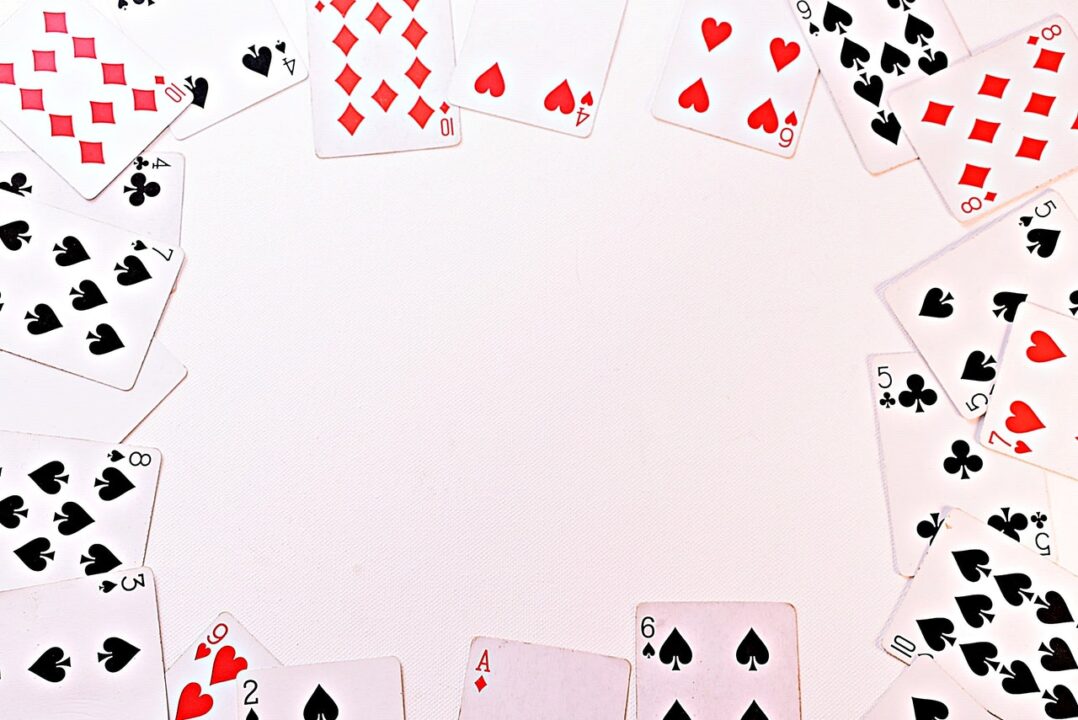 More and more people are staying home and maintaining social distance to slow down the spread of the vicious coronavirus. Also, even though vaccines are available, lockdowns are being extended because distancing is one of the best ways to slow down the transmission and relieve pressure from the healthcare facility of the country. But, not meeting your friends and being stuck at home 24/7 can lead to boredom.

Being forced to stay at home is not the same as taking a day off from work or bunking University. In the latter case, you would just stay at home and do nothing. It wouldn’t push you to boredom because you know that you can go out and meet your friends if you want. Alternatively, when you’re stuck at home, you may try to live a routine life to keep yourself engaged. For instance, many people have started doing yoga and exercises to stay physically fit and keep themselves engaged. A lot of people are sharpening their culinary skills. But, if all this is not enough to keep boredom at bay, you can consider playing card games online, such as Call Break.

Call Break is a simple card game and a popular one that is played across South Asian countries, especially India, Bangladesh, and Nepal. The rules are also easy to learn; you can play now on your mobile device. You don’t have to worry about finding players because you will be connected with online card players from across the globe.

Why is the card game called Call Break?

Call Break is a card game that focuses on collecting the highest points in the defined number of rounds.

Players get negative points, or they lose points if they fail to obtain their called bet. So, players need to strategize to break the Call of their opponents, which will help them become triumphant.

In case a player gets negative points, it becomes difficult to recover. This is why other players need to use tricks to break the call of the player who is leading.

It is because of this strategy that the game is called Call Break. It is an intense game of strategies, and this is why it appeals to card game lovers.

Interested? Take a look at the rules of the game.

If you’ve never played Call Break offline, there’s no need to panic. The rules are very easy to understand. The setup of the game is also simple. The primary objective is to make sure that you have the highest score at the end of 5 rounds to beat your opponents.

For example, say that you have made bids for 3 tricks at the beginning of the game. To earn 3 points, you have to obtain those 3 tricks. If you get more than 3 tricks and obtain 4, your point will be 3.1. For every extra trick that you win above what you had bid, you will be awarded 0.01 points.

But, in case you have made 8 calls in a round or more, you will win 13 points if you achieve the bids. If you fail, you will lose 8 points.

Your final points at the end of the fifth round will determine if you have beaten your opponents or not.

So, are you ready to try something new to break the boredom and monotony of staying home? Call Break game is your answer. Play it with online players and get to make friends, along with learning the game.

Top New Outdoor Winter Activities You Can Do with Your Family

Entertainment Options For Families During These Winter Holidays

What to Look for in a Music Festival Ticketing Platform?