All About the Cool Creation of the Koozie 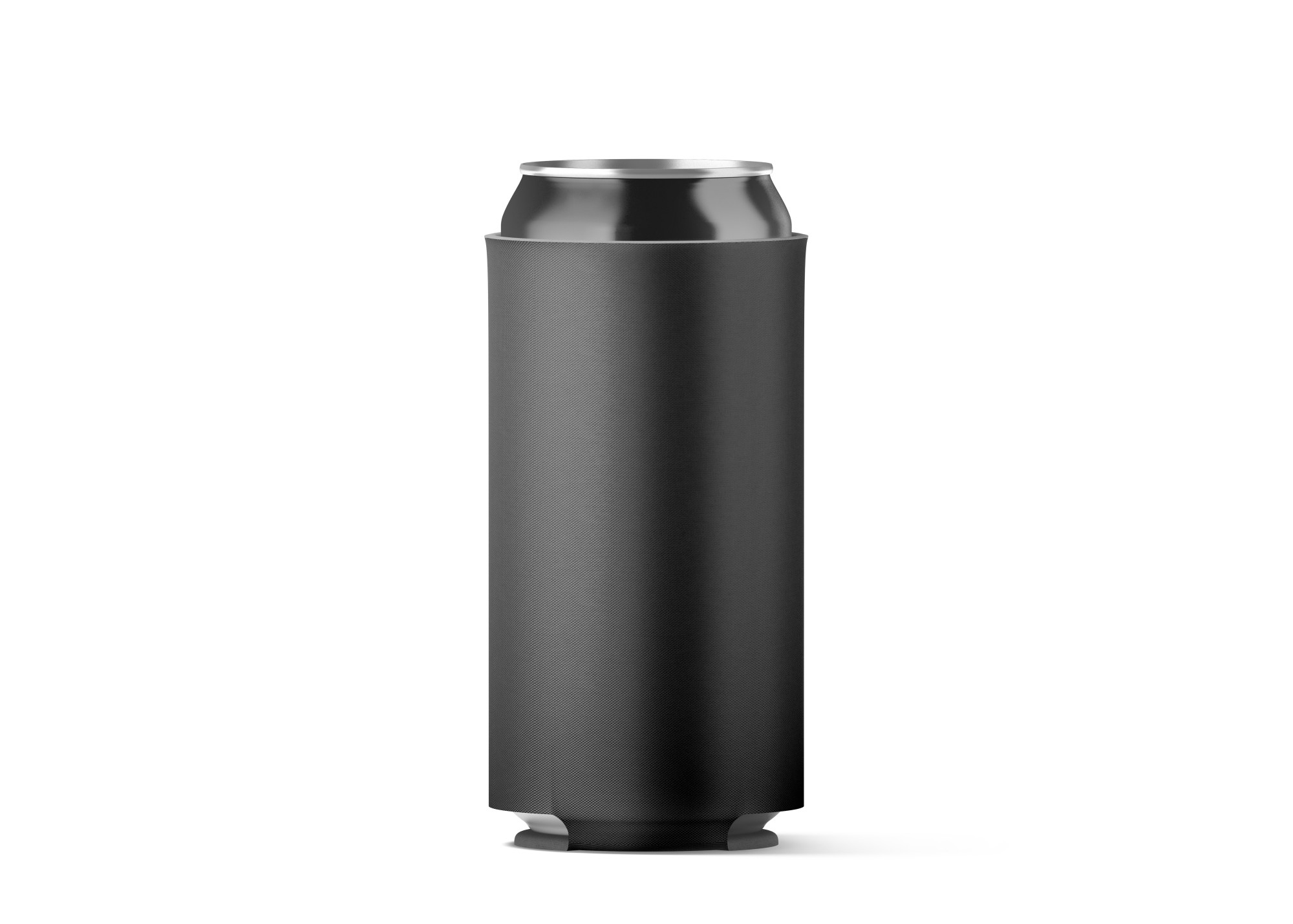 When it’s hot outside, there’s nothing better than a cold drink.

That’s especially true during the heat of summer when you want to spend time with good friends and enjoy your favorite beverage.

No matter your choice of drink, the most important thing is keeping it cold even when the sun is beating down. Fortunately, the “koozie” was created to hold in the cold so you can stay cool on the hottest summer days.

This article looks at the history of beer koozie so that you can better appreciate how such a simple invention made life on the beach a little better.

Keep reading to get the inside scoop and learn an interesting bit of beverage history.

Believe it or not, koozies have actually been around for more than a century. It all began in the 1800s when members of affluent Victorian society wanted to keep their afternoon tea hot.

To accomplish this, they used a knit cosie to cover their tea kettle and hold it in the heat. This early ancestor of modern beer koozies was shaped like a knit hat and extremely effectively kept the tea at the desired temperature.

Eventually, new designs were created as beverages started being bottled.

Then in 1929, William Waggoner, a man from Kansas City, developed a material used for packing and shipping linoleum around the country.

But it wasn’t until the 1970s that a Texas native named Stanley R. Moore filed a patent for a refrigerated cylindrical sleeve that you could freeze, which would then keep your beverage of choice cold for hours. This was a big step forward in the evaluation of the koozie.

The beer bottle koozie design that most people are familiar with was introduced in Australia in the 80s. These koozies were short, stout, and known as Stubby Holders.

An American inventor named Bonnie McGough patented a design for the best koozie for a can. Still, a company in Texas called Radio Cap Corporation first mass-produced koozies for distribution across the country. Their success resulted in many patents being filed as new brands sprang up and flooded the market.

The popularity of this product exploded during the 80s and 90s, resulting in endless commercialization of the design. Unique koozies popped up everywhere. And it’s no wonder because these times were so inexpensive to buy and portable enough to take anywhere.

Did you know that you can order custom bottle koozies for special events?

A Brief History of the Amazing Beer Koozie

There’s really nothing better than chilling out with family and friends on a hot summer day. Fortunately, the beer koozie came along to rescue adult beverages from the heat and help keep everyone happy.

Please continue exploring the unique content on this blog to discover more useful tips and advice for your lifestyle.