A Quick Guide to CBD Oil for Asthma 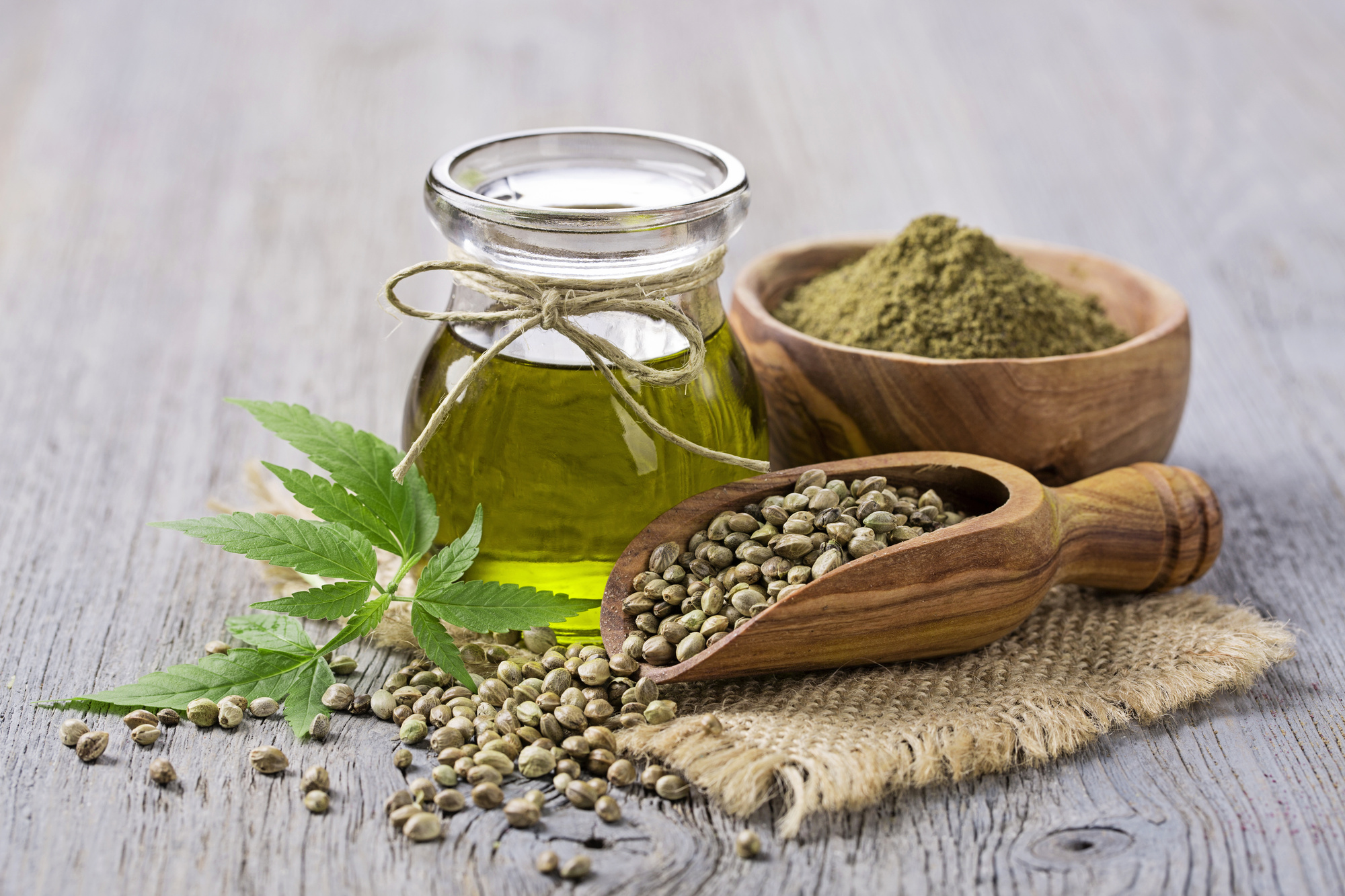 CBD oil has a reputation for treating just about everything under the sun. How effective is CBD, though, and why would it be useful for so many things?

The truth is that CBD works for a lot of people, but each individual responds to it differently. That said, the general consensus is that it has a big impact on issues dealing with inflammation, pain, and anxiety.

People even use CBD oil for asthma treatment, reducing some of the symptoms that they would otherwise experience. We’re going to take a look at CBD oil for asthma benefits today, exploring why it is that CBD has such an effect on inflammatory issues.

CBD’s impact comes from the substance’s relationship to the endocannabinoid system.

This is a system that works to supplement the function of the rest of the body’s systems, maintaining equilibrium and balance. For example, the endocannabinoid system assists in the management of pain, the immune response, the stress response, appetite, and more.

These functions are all ones that need to exist in a healthy balance or else the individual is put at risk. For example, someone who doesn’t feel hunger might start to have serious deficiencies. Immune responses are necessary for survival, but excess responses cause chronic inflammation, leading to secondary illnesses.

There are roughly 200 cannabinoids in the cannabis plant, but THC and CBD rise to the top because they’re the most present.

Generally speaking, CBD’s impact on the endocannabinoid system is a subduing one. CBD reduces anxiety by subduing the stress response in the nervous system.

It manages pain by interacting with the nervous system in a similar way. The same is true for its effect on inflammation. Interestingly, inflammation is the cause of a lot of painful disorders that people experience.

Everything from skin problems to back pain might be contributed to by inflammation. That’s why CBD is such a super drug; it helps to fight the inflammation that causes so much pain.

So, the benefits of CBD oil aren’t unbelievable after all, they’re just the result of reduced inflammatory symptoms.

Asthma is an inflammatory issue. The individual’s airways become inflamed in response to some kind of irritant. It could be cold air, vigorous exercise, or some allergen that causes an asthma attack.

In any case, those stimuli prompt the airways to constrict through inflammation. CBD oil helps by working to reduce that inflammation by whatever degree it can.

CBD shouldn’t get used as a sole treatment for asthma, but it’s certainly worth trying as a supplemental aid to a person’s normal treatment. Make sure to consult with your doctor before taking CBD as a form of treatment.

Hopefully, our look at CBD oil for asthma helped you understand how the process works. There’s a lot more to learn about CBD, though, and we’re here to help.