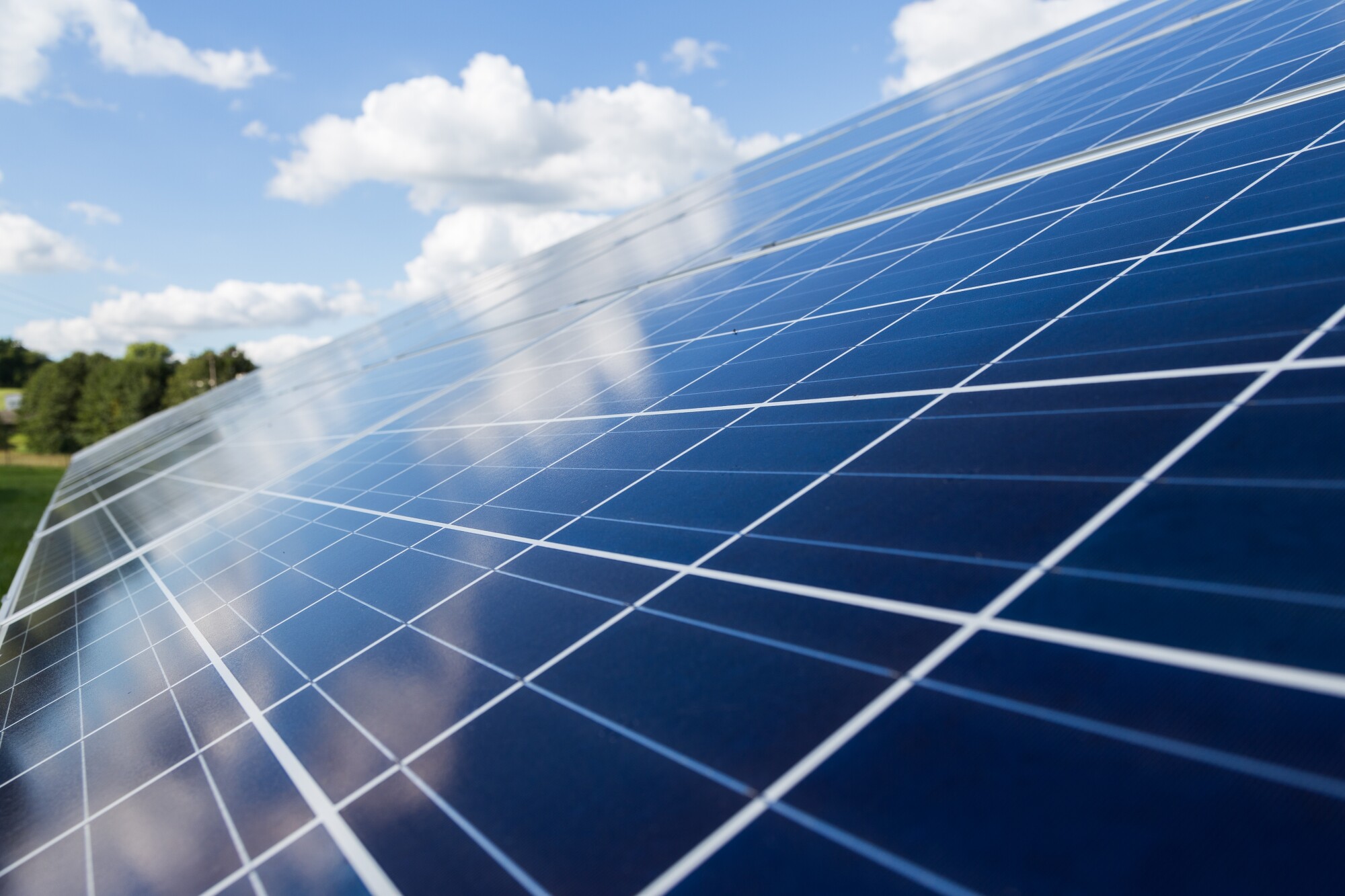 Nevada has over two dozen solar projects designed to help fulfill Las Vegas’s power needs. Solar power in Las Vegas has the potential to be some of the most productive in the nation.

With the sun-drenched deserts that make up Las Vegas’s natural ecotone, there is no reason why the Neon City can’t be powered by solar energy. There are many benefits of solar power in Las Vegas.

From helping reduce fossil fuel emissions, to providing an off-grid source of energy. Read on to find out 8 amazing facts about Las Vegas solar power.

1. Nevada Is a Top Solar State

A recent study found that Nevada is number three for new solar installations behind only California and Florida. With a much higher potential for total solar output than either of these states, it may soon be number one.

According to the U.S. Energy Information Administration, Las Vegas and Nevada both use more power than they create. This means that they need to bring in out-of-state electricity.

Switching to solar in Las Vegas can help you solve this problem on an individual level. The more citizens of Las Vegas produce their own power, the less reliant the city will be on out-of-state power.

Many famous Las Vegas casinos have started embracing solar power. Some of the leading pioneers for solar energy in Las Vegas include MGM resorts. They have the lofty goal of having 100% renewable energy by 2030.

4. Solar Power in Nevada Is Cheap

The price of solar panels has never been cheaper. Now is a great time to take advantage. With the abundance of sunshine that Nevada gets, the cost of solar is cheaper than many other forms of electricity generation.

Nevada has aggressive solar production goals with countless new plants coming online every year. While solar on the grid is great, getting some off-grid solar panels for your home is even better.

6. The Mojave Desert Has Endless Potential

The Mojave Desert is a natural wonder of the world. It also has the potential to supply near-limitless solar energy if it is used the right way.

Nevada has a wealth of solar subsidies you can take advantage of. These help offset the cost of your system and can help you afford it.

In addition to the wealth of solar subsidies, Nevada has some tax credit options you can look into to help save you a bundle at the end of the year. Make sure to keep this in mind when making the solar switch.

Use the Climate to Your Advantage

With its abundance of sunshine and fragile desert ecosystem, Las Vegas Nevada is a prime candidate to be a top solar city. Solar power in Las Vegas is an emerging trend that will grow in the future.

When you are ready to make the solar switch, use the information in this guide to decide your best option. To fill your brain with more knowledge, read other great articles on our web page.