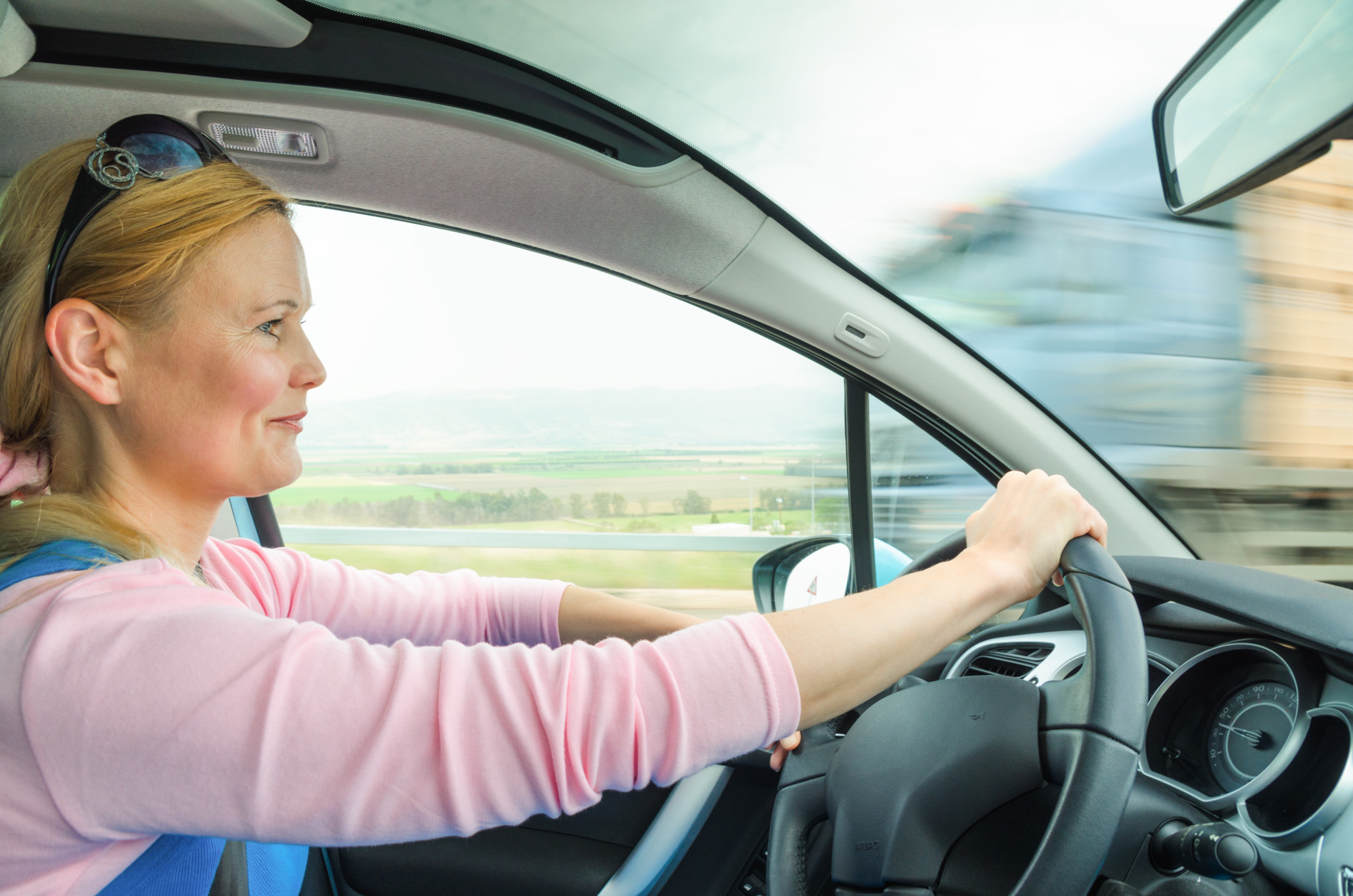 Did you know that there are around 17,250 crashes in the USA every single day? With those kinds of figures, you can’t afford to be complacent when it comes to vehicle safety. Cars are also frequently targeted by opportunistic thieves.

Thankfully, technology can help you to stay safe out there on the road. Whether you want to prevent accidents or keep your car safe from potential thieves, there’s a lot that technology can do for you.

This article lists some potential ways that technology can help keep you and your vehicle safe.

NHTSA statistics suggest that at least 15,000 people survived car accidents in 2017 because they used their seatbelts correctly. Quite often, in deadly crashes, it turns out that the victim wasn’t wearing a seatbelt.

Wearing a seatbelt correctly is incredibly easy. Don’t gamble on your safety by not putting it on.

When you need to reverse your vehicle, it’s quite common to suffer visibility issues. Your rearview mirror can only show you so much. Quite often, you need to rely on guesswork to be sure you’re not reversing into something.

This is why many new vehicles are shipped fitted with rearview video monitors. These enable you to see exactly what is behind you by looking at a video feed in the dashboard.

Generally, a rearview camera will turn on automatically whenever the vehicle reverses. If a pedestrian or cyclist inadvertently gets in your path, you’ll be able to see them and react accordingly.

It also makes you much less likely to damage your vehicle when reversing into a difficult parking space.

One of the biggest causes of accidents is when drivers are not aware of a potential hazard. This is a problem when you’re driving in unfamiliar places in particular. For example, if you don’t realize that you’re approaching a pedestrian crossing, you might have less time to react.

Manufacturers might fit new cars with warning systems that can provide you with valuable information on what potential hazards might be coming up. These systems can give you a notification if you’re approaching things like heavy pedestrian areas or animal crossings.

If you’re in a colder area, heated wipers can be an incredibly useful piece of technology. While they might not sound like much, they can actually dramatically raise your car safety rating.

Snow, ice, and rain can significantly impact your ability to see. Ice can also be challenging to remove from your windshield properly. Heated wipers are a great solution as they make short work of any snow or ice that might be present on your windshield.

Thieves breaking into cars is unfortunately very common. If someone sees valuables in a car, it’s not too difficult for them to simply break the window and steal your stuff.

One potential solution to keep your valuables safe is to install a console safe on the dashboard. The best console safe varieties are as secure as a real safe. Of course, they’re not totally indestructible or unbreakable, but they’re so difficult to get into that it renders your valuables off limits to thieves.

If you like to keep valuables or even weapons in your vehicle, you should absolutely invest in a console safe. People who break into cars are opportunists. If you take away the opportunity, they likely won’t try to steal from you.

Unfortunately, many drivers simply don’t have fast enough reaction times to brake properly in an emergency. Say, a child or animal runs into the road. Most of the time, you simply don’t have enough time to react to the danger.

An automatic emergency brake system solves this problem by detecting the hazard and engaging the brakes automatically. A computer system can detect the hazard and react before most humans would even realize what has happened.

A blindspot warning system will give you some kind of notification if there’s a vehicle in your blind spot. This is done through sensors that monitor the sides and the rear of your vehicle.

There are various ways that the system might transmit the warning to you. For example, there might be a sound that plays, or your steering wheel might vibrate.

This is a great way to improve your safety as it makes you aware of hazards you otherwise might not have seen.

A forward-collision warning system works by using car cameras and advanced programming to predict if there’s going to be a collision. When the system works as intended, it can see a crash coming several seconds before it actually happens.

This gives the driver a chance to react by braking or changing lanes. In the future, we may use this technology for fully autonomous driving. This means that the car will be able to drive itself and properly react to any potential risk on the road.

As of right now, this technology works better as a notification system that allows the human driver to chose the best course of action.

These Vehicle Safety Features Could Save a Life

While most people drive several times a day, it’s actually a very dangerous activity. The good news is that technology is making driving much safer. One of the key issues for vehicle safety is that people’s reaction times are simply not fast enough to deal with incoming dangers.  Cars, buses, trucks, bikes, vans, and huge trailers are all accepted in Minnesota as legal papers of vehicle bills of sale. The car bill of sale MN protects both parties against possible fraud or misunderstandings.

Technology can help by providing early warnings or taking over control of the vehicle. If you want to be as safe as possible on the road, you should consider investing in a vehicle with the latest safety features.

If you want to learn about some other topics related to vehicles, take a look at the rest of our articles.

Three Things You Should Know About Economic Tourism in Abu Dhabi