7 benefits of penetration testing in the modern-day business world 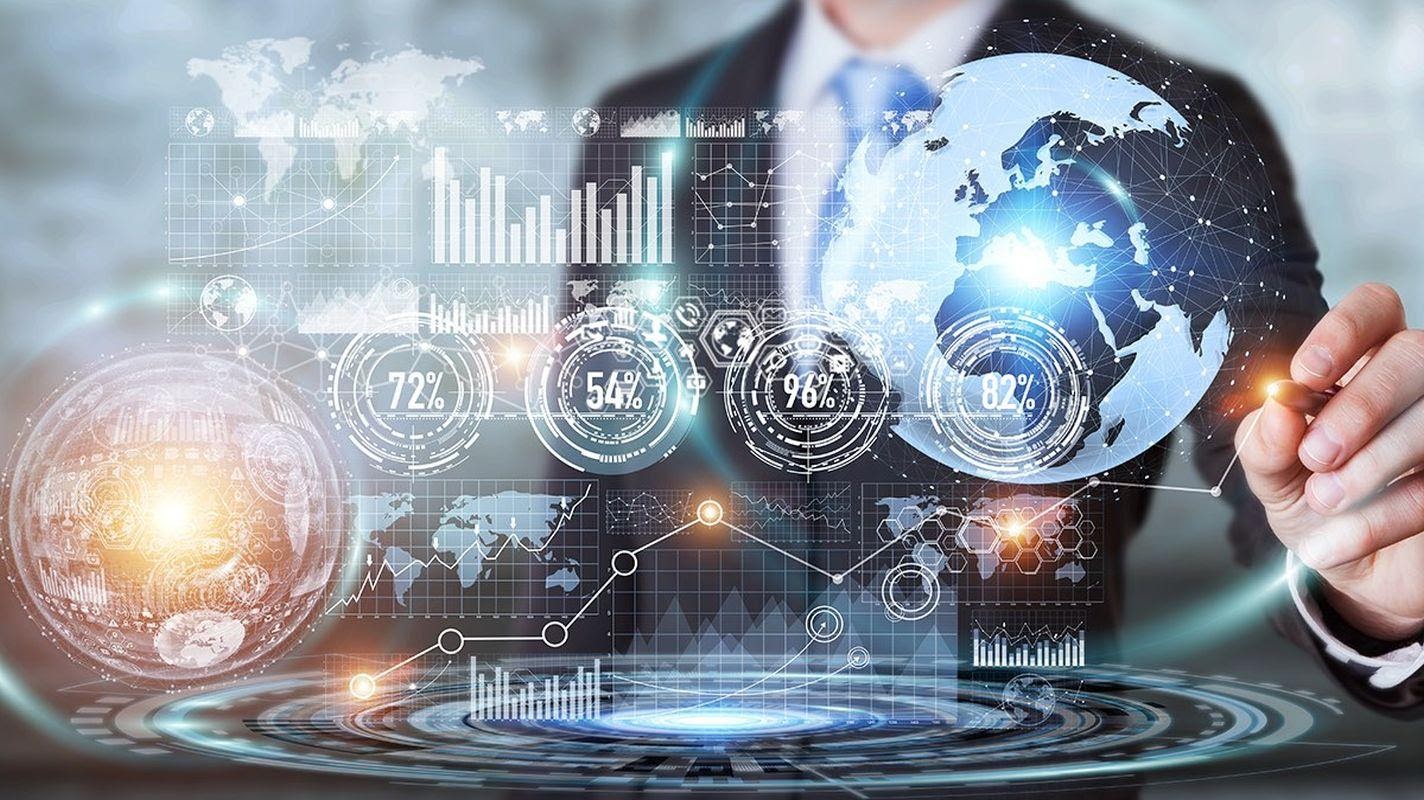 Cyber attacks are cheap to conduct but may prove to be expensive for the organisations affected. The present times are witnessing an era of cyber threats and so the protection of your applications from known and unknown threats which can damage your Brand image and lead to financial loss has become a necessity of the era. In order to save your data and information from being hacked or misused penetration testing havebecomemandatory. These prove to be a patent solution due to the technology used and also provide you the complete control of your systems. The threat may be due to gaming app, mobile apps etc.

Insights provided by the penetration test can be used to fine-tune your WAF security policies and patch detected vulnerabilities. These are also occasionally known as white hat attacks because there is an involvement of hacker’s attempt to break the system.

The different types of penetration tests include network services, applications, client side, wireless, social engineering, and physical. A penetration test may be performed externally or internally to simulate different attack vectors.

A penetration test will show you the vulnerabilities in the target system and the risks associated to it.

Basically there are six generally accepted penetration testing steps. They are:

Penetration testing is done to give you an idea of not only the possibilities that exist, but more importantly, what damage could be done if these vulnerabilities were exploited. Companies should perform penetration tests regularly (at least once a year) to ensure their IT (INFORMATION TECHNOLOGY) sector remains protective and secure most of the organisations can greatly benefit from conducting this type of evaluation.

Main factors on which the performance of testing depends

For a number of different organisations the most important benefits of conducting a penetration tests is that this gives you a baseline to work in order to tackle risks in a structured and an optimal way. The pen testing or ethical hacking refers to the security process of analysing your computer systems application foe exposure to threats like hackers and cyber attacks (software bugs and other errors included).

Qualifications for the test

In order to enter the industry one needs a relevant degree, inside knowledge of the operating system and at least an experience of information security.

The three main subjects include computer science, computing and information system. Penetration testing reports can also assist developers in making fewer errors. When developers understand exactly how a malicious entity launched an attack on an application, operating system or other software they helped develop, they will become more dedicated to learning more about security and be less likely to make similar mistakes going forward.

It should also be noted that conducting penetration tests is especially important if your organization:

Conclusion: The Penetration testing is the method of evaluating the computer program, system as well as the web service to detect the bugs that could perform the malicious activity. Although the procedure happens on the mutual consent of the customer and the penetration testing provider, range state laws still consider it hacking. They all have a common ground: whoever makes illegal unauthorized use of computer systems commits a crime.

You must read about the Steam Screenshot Folder. A brief detail is being discussed about it and where you can find it.

A Complete Guide on Employment Testing