5 Tips Why Single Malt Whiskey Is Better In Taste 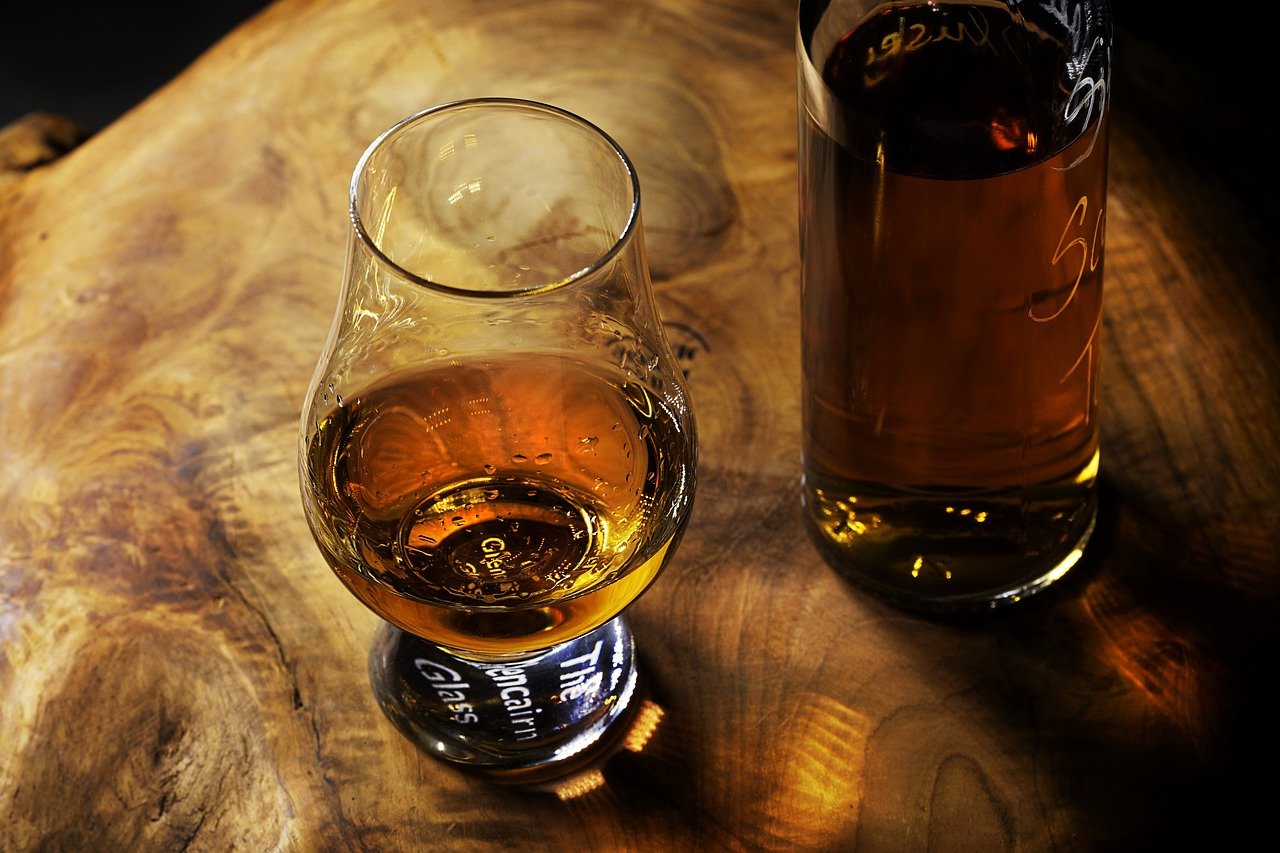 Even those with just the slightest knowledge of the world know for a fact that there is some strong bias towards single malts over all else. True whiskey lovers may even say that the intricate composition of these mind-blowing drinks is one the best inventions that humankind could come up with since existing. Did you know that the word whiskey itself means “Water Of Life”?

A crisp glass of single malt can soothe your restless mind, ease your wavering thoughts, calm your conscious self and be the best company to add warmth to cold and cheerless days. But what makes them a superior choice over the vast spread of alcohol? What gives it the sharp yet soft palettes that transport you to an entirely new dimension? Well, let us explore five critical details about single malts that contribute to its exquisite flavors.

1. It Hails From A Single Distillery – Consistent Taste

The significance of a single malt arrives from the keywords “single” and “malt” in its name. The first aspect of single malt whiskey that sets it apart from all other counterparts is that it hails from a single distillery where both distillations and fermentation occur.

Typically, the blended whiskeys you get in-store could come from different distilleries where different whiskeys are fused. The companies introduce concentrations of the many whiskeys made from various grains at varying ratios to come up with unique compositions that will express a splendid palette. It is challenging to create consistency even between batches, as striking the same balance of each whiskey mixture every time is almost impossible.

But in the case of single malt, achieving the exquisite palette happens due to several unique processes and techniques that specifically belong to each distillery, such as those of master makers like Gordon Macphail. As long as these processes are followed, the final output will better suit the characteristic flavors. And that is why, when you fall in love with a single malt, you know you will get the same flavors in every sip.

2. It Derives From One Single Malt – Barley

The next critical factor that contributes to the amazing taste of single malt is the choice of malt. The malt, which indicates the grain used in the process, profoundly influences the flavors and depth of the whiskey.

The exclusive use of barley over all other grains is one of the primary reasons behind the unique taste of single malt whiskeys. In comparison, blended whiskeys use a spectrum of viable grain choices such as corn, wheat, or rye to form the drink’s base. While these mixtures offer a specific feasibility advantage as the preparation process can now become faster and cheaper, the craftsmanship that goes into creating single malts from just barley and water and nothing else is unparalleled. It exhibits the infusion of flavors from the aging barrels better than any other drink.

As discussed above, single malts refer to whiskeys that originate from a single distillery. But the term single and blended also refers to the use of a single grain (barley) or a mixture of grains.  Typically, a distillery known to create single malts will have several barrels of the prepared mixture. A professional mixer would then vat them together or mix them in different proportions.

Each of these whiskeys may have aged over different time lengths, or the different barrels may have contained other spirits previously that also contribute some elements to the flavor. Now, the mixer would carefully curate the base recipe characteristic of the distillery using these whiskeys.

Of course, naturally, the mixture cannot exactly replicate the taste each time, but it is the ultimate aim of the process. There is slight variation in each bottle, but the distinct base of every brand is retained in every batch. This exceptional process is particularly an essential factor that contributes to the amazing taste of single malts.

Aging has severe implications in the flavor of whiskey, and single malt is no exception to this. It refers to the time that the spirit spent in an oak cask that crafts the unique palette.

Also, single malts aged between twelve to twenty-five years are considered the sweet spot for relishing its amazing flavors. But why is this significant? Whiskey doesn’t age once it is bottled. So, when you have a twenty-year-old single malt, its taste has been intricately refined in barrels for all those years and more to give you the experience.

5. It Can Impress On Its Own

The serene flavors of single malts express their best taste when enjoyed independently. But combining it with just a little water enables the drink to release the original aroma in the best sense. It needs no ice, no carbonated drinks, no juices, no impurities. Just your pure single malt whiskey in its outstanding self engulfs your taste buds with its unparalleled palette.

Single malt whiskey is composed of a perfect symphony of flavors that express themselves in elegant unison in every drop. The superior taste of these drinks comes from the five mentioned reasons above. So, next time you are enjoying a single malt with a company, don’t forget to share these insightful facts about the drink and relish every sip while keeping in mind what a wonder this whiskey is.

What Is The Necessity For Men’s Silk Pajamas, And Why Do They Exist?

Factors to consider when choosing an inventory management app