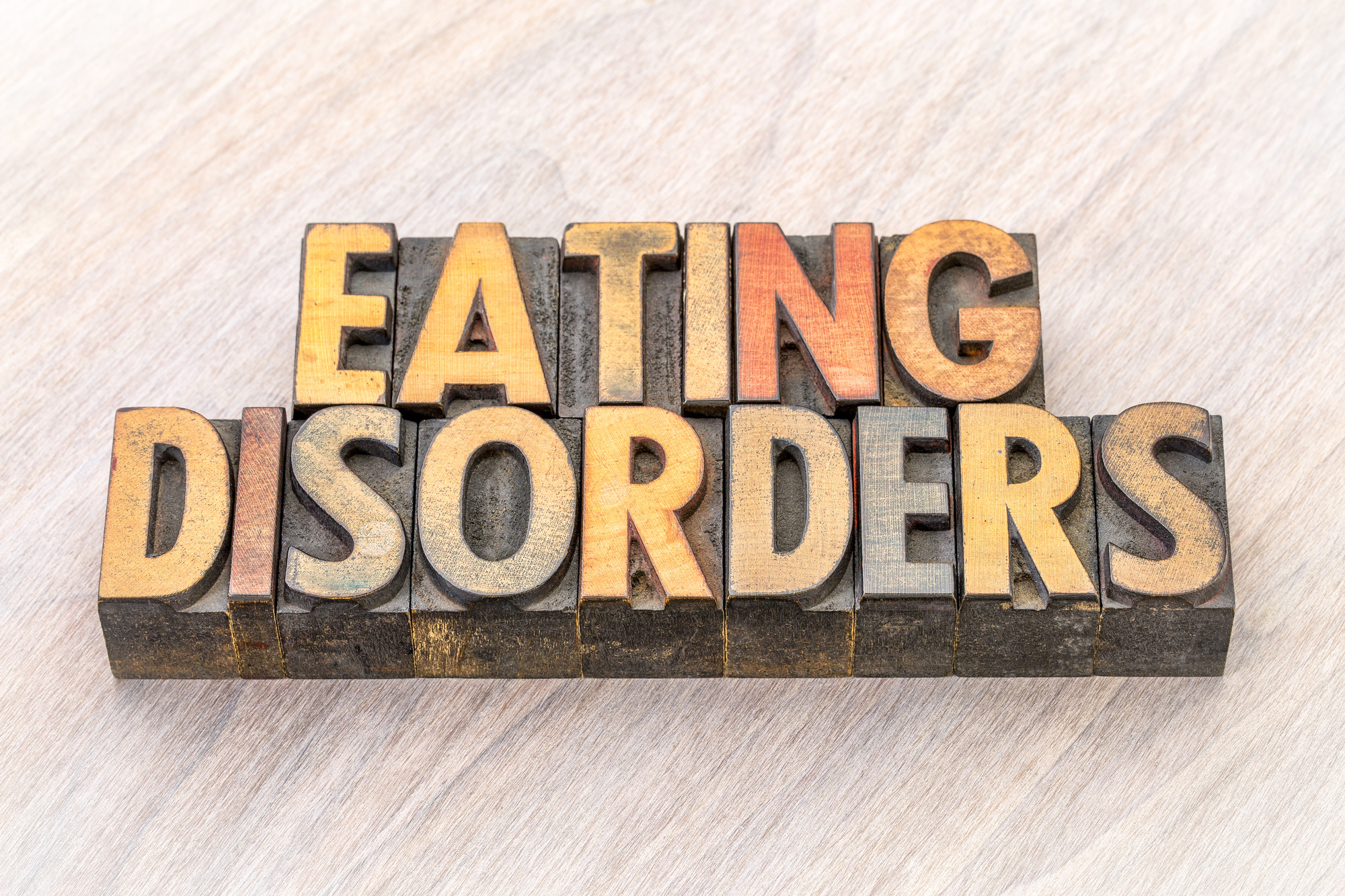 According to the National Association of Anorexia Nervosa and Associated Disorders, almost 29 million Americans will have an eating disorder at some point in their lives. That works out to be about 9% of the U.S. population.

But there are some general signs of eating disorders that you can keep an eye out for. Learn about the five most common signs below.

When someone is dealing with an eating disorder, it’s not uncommon at all for their weight to go up and down dramatically, often in a very short period of time. This is actually one of the most common signs of eating disorders.

There are, of course, some people who will gain and lose weight quickly when they’re trying out different diets all the time. But if you can’t find an obvious explanation for a person’s sudden weight loss or weight gain, an eating disorder could potentially be to blame for it.

Those who appear to be fixated on weighing themselves to see if they’ve lost or gained weight might also be suffering from an eating disorder. They could benefit from speaking with an eating disorder therapist in a big way.

Do you know someone who is always making separate meals for themselves and refusing to eat whatever it is that everyone else might be eating?

You shouldn’t be shy about asking them why they’re doing it. They might just be trying out a new diet and sticking to eating specific foods for the time being.

But they might also be someone who is battling with an eating disorder. Those who have eating disorders will sometimes resort to only eating certain types of foods that they have prepared for themselves.

These people will do this so that they can maintain control over what they’re putting into their bodies in an effort to lose or gain weight. It could very well be another one of the many signs of eating disorders.

In recent years, there are lots of people who have tried to cut out certain kinds of foods from their diets. For example, some people have made it a point to stop eating things that have too much sugar or fat in them.

If you notice that someone you know doesn’t seem to be eating some foods, you should see why they’ve cut these foods out. There could be a perfectly good reason for them eliminating foods from their diet.

But if they appear to be going over the top in terms of which foods they’re cutting from their diets, it could be a sign of an eating disorder. Those with eating disorders will typically put very harsh food restrictions on themselves and only eat a few specific types of foods.

This could prevent them from getting the nutrients that their body needs. They might need to seek treatment for eating disorders right away to fix the issue that they’re dealing with.

Everyone experiences food-related guilt every now and then. People will routinely sit down and eat a big piece of chocolate cake only to regret doing it later on.

This isn’t all that out of the ordinary. But what is out of the ordinary is feeling food-related guilt after almost every single meal that you eat. This might suggest that a person has an unhealthy relationship with food as a whole.

If you ever see a dramatic shift in a person’s mood following a meal, you should make a note of it and see if you can spot a pattern after other meals. They might be experiencing food-related guilt on a regular basis. This guilt can help to drive an eating disorder and make it spiral out of control before long.

Recent surveys have revealed that a large number of Americans are unhappy with the way that their bodies look at this time. It’s pretty clear that many people in this country have body image issues that aren’t going to go away anytime soon.

If you’ve noticed that someone is always bashing their body and complaining about the way in which they look, you might want to keep a close eye on them and check to see if you can spot any of the other signs of eating disorders. The dissatisfaction that they feel with their body could eventually lead to them developing an eating disorder over time, if they haven’t developed one already.

Since so many people are willing to share the negative thoughts that they have on things like their weight and their body image these days, it’s easy for some of the signs of eating disorders to fly under the radar. People don’t always realize when those around them are suffering from eating disorders in plain sight.

You should monitor the behavior of your family members and friends to see whether or not they might be suffering from eating disorders. You might be surprised by what you find.

You should also keep an eye on yourself for any of the symptoms of eating disorders. You might need to get help for an eating disorder at some point in time.

Want to discover more about eating disorders? Get more information by reading the other health-related articles found on our blog.